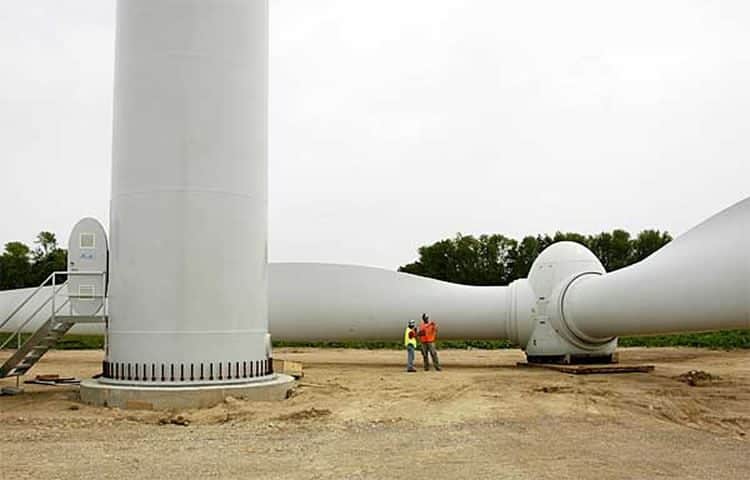 Over the last decade, journalists have held up Germany’s renewables energy transition, the Energiewende, as an environmental model for the world.

“Many poor countries, once intent on building coal-fired power plants to bring electricity to their people, are discussing whether they might leapfrog the fossil age and build clean grids from the outset,” thanks to the Energiewende, wrote a New York Times reporter in 2014.

With Germany as inspiration, the United Nations and World Bank poured billions into renewables like wind, solar, and hydro in developing nations like Kenya.

But then, last year, Germany was forced to acknowledge that it had to delay its phase-out of coal, and would not meet its 2020 greenhouse gas reduction commitments. It announced plans to bulldoze an ancient church and forest in order to get at the coal underneath it.

After renewables investors and advocates, including Al Gore and Greenpeace, criticized Germany, journalists came to the country’s defense. “Germany has fallen short of its emission targets in part because its targets were so ambitious,” one of them argued last summer.

“If the rest of the world made just half Germany’s effort, the future for our planet would look less bleak,” she wrote. “So Germany, don’t give up. And also: Thank you.”

But Germany didn’t just fall short of its climate targets. Its emissions have flat-lined since 2009.

Over the past five years alone, the Energiewende has cost Germany €32 billion ($36 billion) annually, and opposition to renewables is growing in the German countryside.

“The politicians fear citizen resistance” Der Spiegel reports. “There is hardly a wind energy project that is not fought.”

In response, politicians sometimes order “electrical lines be buried underground but that is many times more expensive and takes years longer.”