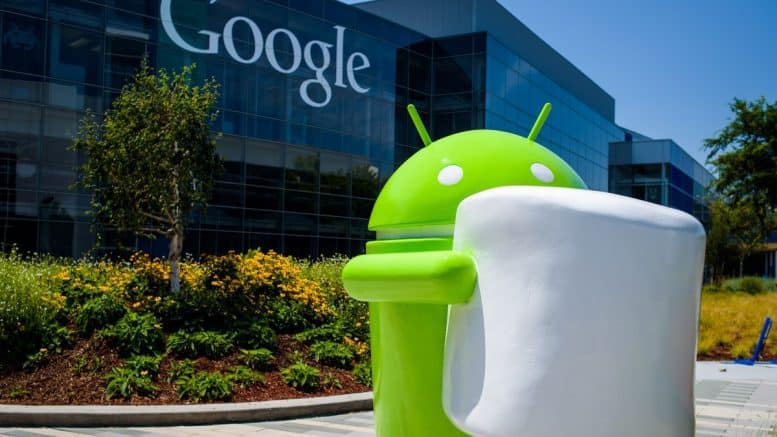 If you were to be caught while secretly recording somebody else’s conversation, you would be tried, convicted and thrown in jail.  Google does it millions of times each day, and authorities yawn. ⁃ TN Editor

The technology giant has effectively turned millions of its users’ smartphones into listening devices that can capture intimate conversations – even when they aren’t in the room.

If you own an Android phone, it’s likely that you’ve used Google’s Assistant, which is similar to Apple’s Siri.

Google says it only turns on and begins recording when you utter the words “OK Google”.

But a Sun investigation has found that the virtual assistant is a little hard of hearing.

In some cases, just saying “OK” in conversation prompted it to switch on your phone and record around 20 seconds of audio.

It regularly switches on the microphone as you go about your day-to-day activities, none the wiser.

Once Google is done recording, it uploads the audio files to its computer servers – often dubbed “the cloud”.

These files are accessible from absolutely anywhere in the world – as long as you have an internet connection.

That means any device that is signed into your personal Gmail or Google account can access the library of your deepest, darkest secrets.

So if you’re on a laptop right now and signed into Gmail – you could have a listen.

Recordings last around 10-20 seconds on average, and a text version of the conversation is saved.

The Silicon Valley giant states on its terms and conditions that it keeps these recordings for “improving speech recognition against all Google products that use your voice”.

After the Sun Online presented examples of the voice recognition flaws to Google, a spokesman said: “We only process voice searches after the phone believes the hot word ‘OK Google’ is detected. Audio snippets are used by Google to improve the quality of speech recognition across Search.”

Mundane voice recordings from the general public will help its artificial intelligence that runs Google Home, by teaching it how humans naturally communicate.

In simple terms: it’s a free language class for its software.

Unfortunately, I activated “Okay, Google” on my Samsung Galaxy S3. And it started working on my Samsung Nook Tab E, and my Samsung 7″. You are absolutely correct. It is always listening. There have been occurrences where my Nook was across the room and it would say things like “Did you say something?”, or “Could you repeat that?”, or “I didn’t quite catch that, what do you want to do?” Google is ALWAYS listening. I have my lens covered to avoid video or pictures being taken, but I don’t know how to turn off the microphone or disable it. I… Read more »