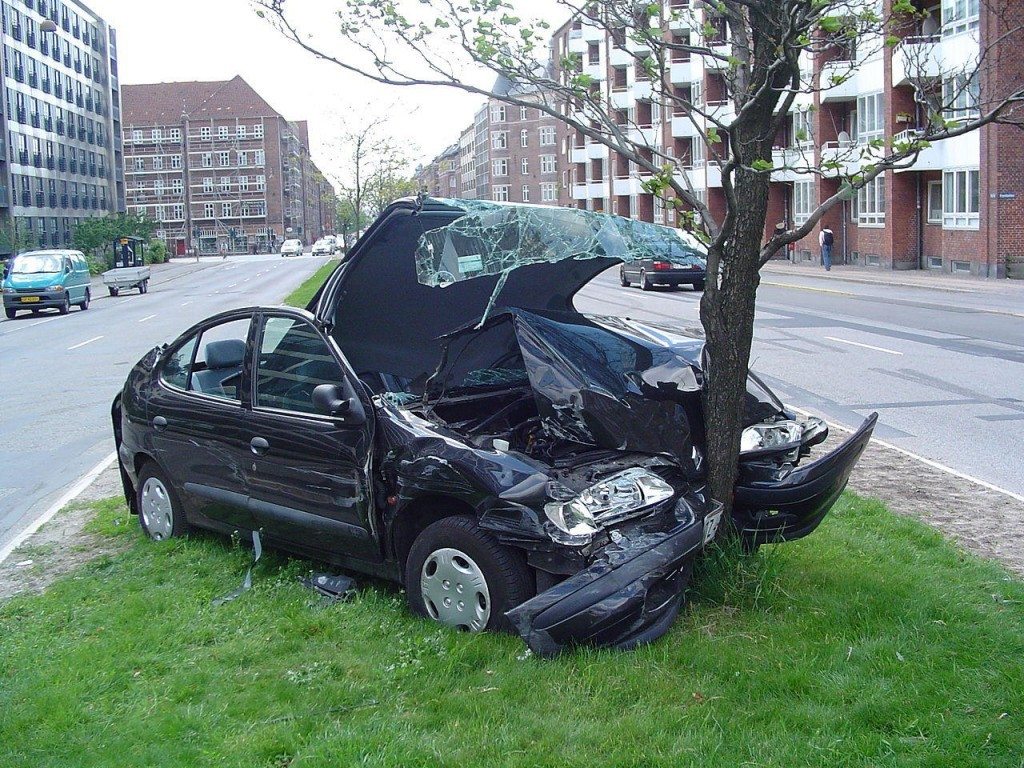 TN Note: Technocrats and transhumanists are bent on giving robots as many human abilities as possible. The technology is developed because it can be developed.

Researchers in Germany are developing a way for robots to feel pain, in the hopes that doing so will enable them to better protect humans. The researchers, from Leibniz University of Hannover, are working on an “artificial robot nervous system to teach robots how to feel pain,” IEEE Spectrum reports, and presented their project at a robotics and automation conference in Sweden last week. Under the system, robots would identify pain and quickly respond to avoid further damage to their parts.

Johannes Kuehn, one of the researchers working on the system, says that enabling robots to feel and react to pain could help mitigate damage in the same way that humans sense pain to protect themselves. “Pain is a system that protects us,” Kuehn tells IEEE Spectrum. “When we evade from the source of pain, it helps us not get hurt.” As more robots work alongside humans in the future, the system would also prevent potentially dangerous accidents caused by slight changes to a robot’s equipment.

Kuehn and his colleague, Sami Haddadin, have developed a prototype reflex controller with a tactile fingertip sensor that senses temperature and pressure. The model is based on the way humans feel tactile pain, and includes a “nervous robot-tissue model that is inspired by the human skin structure.” If the force applied to the sensor exceeds a certain threshold, the system will send repetitive alerts to the robot in the same way that neurons spike whenever people feel pain. The system also classifies pain as light, moderate, or severe, enabling the robot to pull away accordingly.