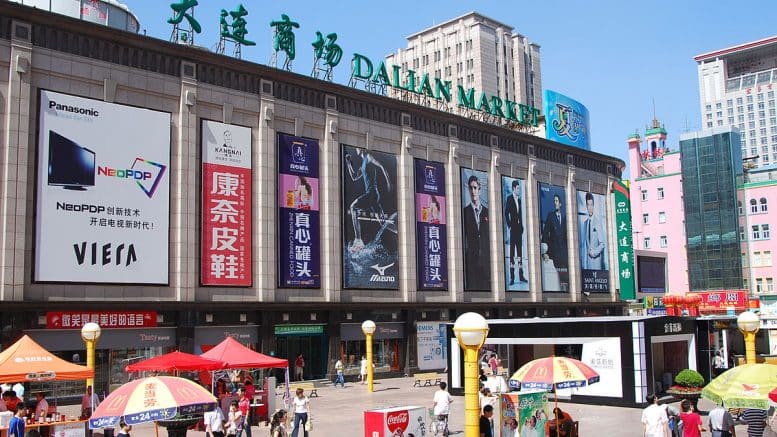 Resistance against surveillance is rising among Chinese citizens, including avoidance of apps designed to snitch on their neighbors. China is a Technocracy with very autocratic control over citizens, so we will be watching to see if the trend to resist will grow or get squashed. ⁃ TN Editor

Mao Zedong once hailed Fengqiao in eastern China as a model for “mobilizing the masses” to galvanize Communist Party rule. Under President Xi Jinping, there is an app for that.

There’s just one problem: Many people are wary of using the new technology platform.

The “Safe Zhejiang” app enables users to notify authorities of problems ranging from leaky drains and domestic disputes to traffic violations and illegal publications, in text or photographic form, as long as the informants reveal their location and identity.

In exchange, they get perks including discounts at upmarket coffee shops and coupons for taxi-hailing and music-streaming services, as well as for the Alipay online-payment system, run by the financial affiliate of local tech giant Alibaba Group Holding Ltd.

Fengqiao, a township of some 80,000 people in Zhejiang, is being hailed nationwide as a showcase for the platform. Resistance so far has been stiff, principally from citizens who resent being forced to use a surveillance tool, or fear official retribution for voicing their concerns. For some, it smacks of the Mao era, when the party gathered detailed files on citizens and incentivized them to inform on each other.

There also has been pushback from some local officials eager to control the flow of information, lest it be used against them by rival bureaucrats and superiors.

“It’s a process,” says Zhou Yuchi, an official in charge of the project in Fengqiao. “We can get people to download it. Whether they are using it or not is another question.”

Chinese people generally appear less concerned about data privacy than most Westerners. The lukewarm reception to the apps, however, suggests there are limits to how far they will willingly submit to China’s expanding surveillance state, and that many aren’t prepared to volunteer information to the government.

That puts Beijing in a bind. It wants to preserve party rule with the help of technology that allows it to keep closer tabs on citizens, while also appearing responsive to their needs. If experiments such as the apps fail, the party might rely more on the kind of intrusive surveillance technology it has pioneered in its Muslim northwest, where residents run a gantlet of checkpoints, cameras and scanners checking ID cards, faces and eyeballs.

China already is building one of the world’s most sophisticated systems for monitoring its citizens covertly using facial-recognition cameras, customer data from big technology companies and a nascent “social credit” system that rates online and real world behavior.