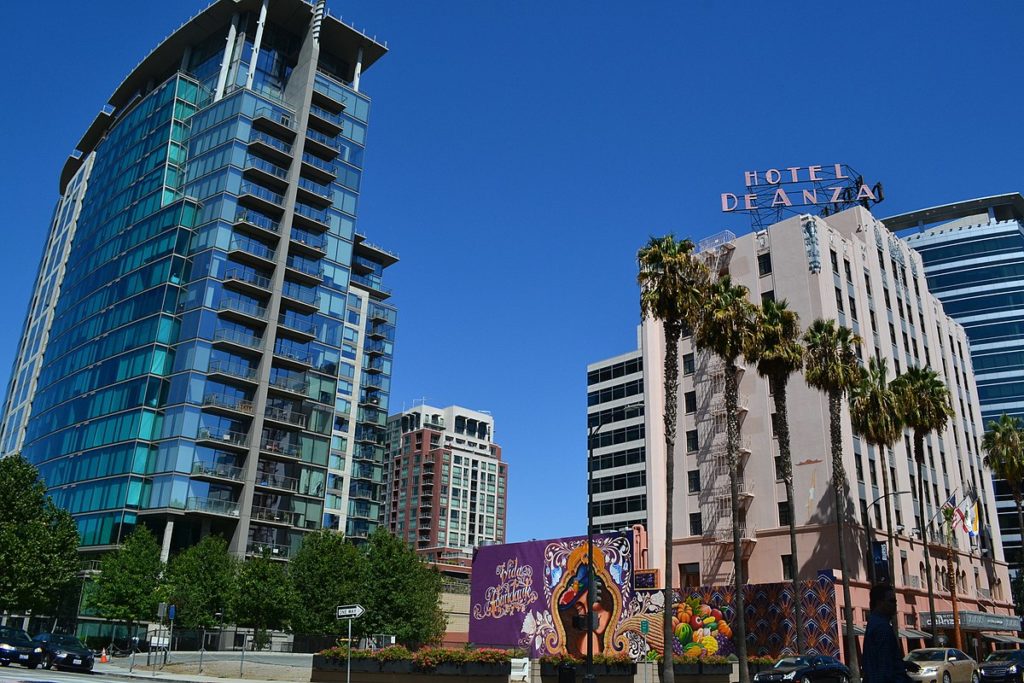 The ultra-left environmental group, Sierra Club, claims that 50 other California cities are also considering a ban on natural gas, the cleanest, cheapest and most resilient source of energy on planet earth.

So far, San Jose is the largest city in the U.S. to ban natural gas. The only by-products of burning natural gas are water and CO2, which is used by plants to generate oxygen. There are enough proven reserves currently in production that could power the entire U.S. for at least 80 years, and more reserves are being discovered every year.  New scientific discoveries have demonstrated that hydrocarbon fuels are continually regenerated within the earth.

The object of Sustainable Development, aka Technocracy, is to create artificial shortages in critical resource that subsequently demand limited allocation. Of course, the ‘managers’ will be the U.N. and NGOs and not citizens or private companies. ⁃ TN Editor

A final ordinance is expected to be approved in October, going into effect on January 1. The council’s intention is to expand the ban to include more buildings, and it has requested check-ins from city staff over the next several months with recommendations for the expansion, a mayor’s office spokesperson told Smart Cities Dive. They are also examining offsetting the cost of solar and battery storage installations in affordable housing.

San Jose’s ban comes just after Berkeley, CA passed a natural gas ban that will also take effect on January 1. San Jose is the largest city to advance this type of ordinance. It aims to reduce emissions from buildings, which are considered the largest emissions producers along with transportation.

Other U.S. cities also are pushing for greater building electrification to get away from fossil fuel use. Seattle Mayor Jenny Durkan proposed a tax on heating oil providers to help 3,000 homes transition from oil to electric heat. This spring, San Francisco Mayor London Breed proposed a plan to transition buildings over 50,000 square feet to 100% renewable energy by 2030. That occurred just after Chicago became the largest U.S. city to commit to 100% renewable energy use by 2035.

A number of climate and environmental advocacy groups, including the Sierra Club, are in favor of San Jose’s move.

“As gas companies and their shady front groups continue to use sketchy tactics to hold communities back from realizing their clean energy realities, leaders in over 50 California cities are moving ahead on similar strategies to end their reliance on gas in their homes and businesses,” said Matt Gough, senior campaign representative for the Sierra Club’s My Generation campaign.

But opponents of natural gas bans warn that these moves could harm citizens because natural gas provides a lower priced, more efficient type of energy.