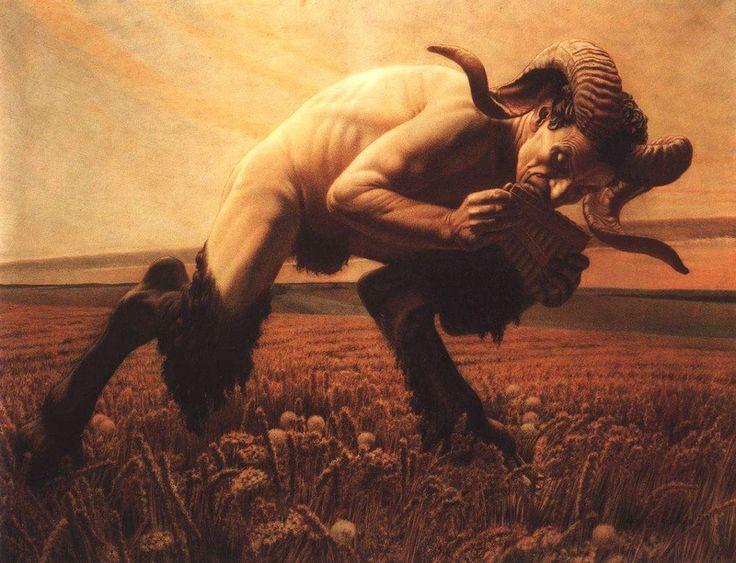 TN Note: Technocrat scientists with no sense of ethics see no problem in creating whatever chimeras they can dream up. All other scientists are lining up against them to call what they are, that is, ‘completely out of bounds.’ Technocrats create things because they can, not because there is any societal need for it. Therein lies the danger of Technocracy’s approaching Scientific Dictatorship.

A handful of scientists around the United States are trying to do something that some people find disturbing: make embryos that are part human, part animal.

The researchers hope these embryos, known as chimeras, could eventually help save the lives of people with a wide range of diseases.

One way would be to use chimera embryos to create better animal models to study how human diseases happen and how they progress.

Perhaps the boldest hope is to create farm animals that have human organs that could be transplanted into terminally ill patients.

But some scientists and bioethicists worry the creation of these interspecies embryos crosses the line. “You’re getting into unsettling ground that I think is damaging to our sense of humanity,” says Stuart Newman, a professor of cell biology and anatomy at the New York Medical College.

The experiments are so sensitive that the National Institutes of Health has imposed a moratorium on funding them while officials explore the ethical issues they raise.

Nevertheless, a small number of researchers are pursuing the work with alternative funding. They hope the results will persuade the NIH to lift the moratorium.

“We’re not trying to make a chimera just because we want to see some kind of monstrous creature,” says Pablo Ross, a reproductive biologist at the University of California, Davis. “We’re doing this for a biomedical purpose.”

The NIH is expected to announce soon how it plans to handle requests for funding.

Recently, Ross agreed to let me visit his lab for an unusual look at his research. During the visit, Ross demonstrated how he is trying to create a pancreas that theoretically could be transplanted into a patient with diabetes.

The first step involves using new gene-editing techniques to remove the gene that pig embryos need to make a pancreas.

Working under an elaborate microscope, Ross makes a small hole in the embryo’s outer membrane with a laser. Next, he injects a molecule synthesized in the laboratory to home in on and delete the pancreas gene inside. (In separate experiments, he has done this to sheep embryos, too.)

After the embryos have had their DNA edited this way, Ross creates another hole in the membrane so he can inject human induced pluripotent stem cells, or iPSfor short, into the pig embryos.

Like human embryonic stem cells, iPS cells can turn into any kind of cell or tissue in the body. The researchers’ hope is that the human stem cells will take advantage of the void in the embryo to start forming a human pancreas.

Because iPS cells can be made from any adult’s skin cells, any organs they form would match the patient who needs the transplant, vastly reducing the risk that the body would reject the new organ.

But for the embryo to develop and produce an organ, Ross has to put the chimera embryos into the wombs of adult pigs. That involves a surgical procedure, which is performed in a large operating room across the street from Ross’s lab.