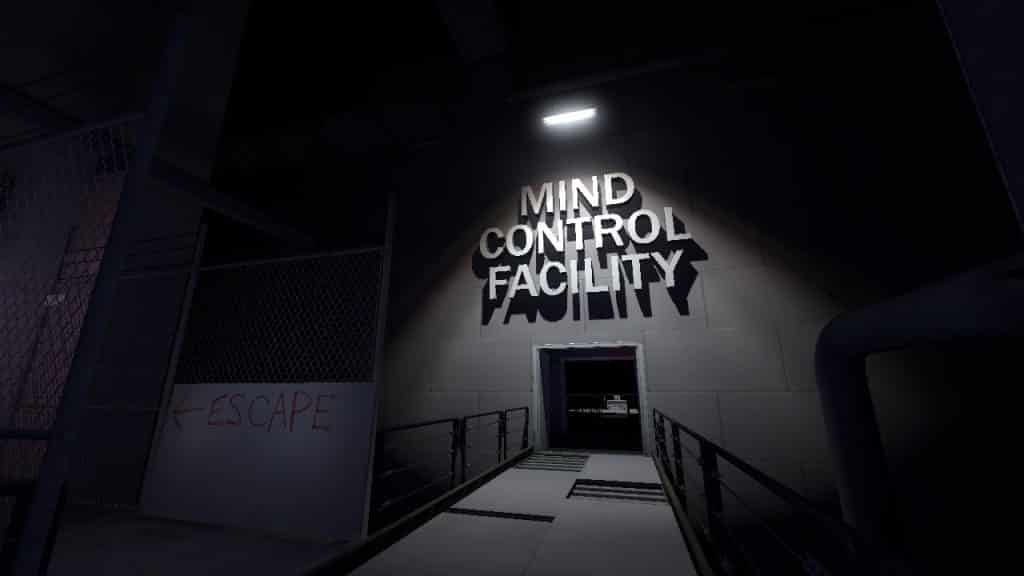 Scientists Discover The Power Of Dopamine To Change Your Decisions

Discoveries like these always come under the guise of some medical convenience, but in the hands of the wrong people, it is the instrument of Scientific Dictatorship and outright brainwashing. ⁃ TN Editor

Imagine approaching a food buffet, you have your eye on a pizza but at the last second you spot the steak and quickly shift one onto your plate.

Your ability to make a split-second decision could be powered by dopamine, researchers have discovered.

Scientists studying the behaviour of mice found that the brain chemical significantly affects your chances of making a snap movement or decision.

Their discovery could help people who have problems controlling their movements, including those suffering from Parkinson’s disease and obsessive compulsive disorder (OCD).

Dopamine is a neurotransmitter that is known to play a role in how our brains derives pleasure from activities such as gambling and sex, as well as addiction.

Now researchers from Salk Institute of Biological Sciences in San Diego have found that the chemical could also shape our decisions.

They discovered that dopamine governs snap choices so precisely that measuring the brain chemical level right before a decision is made allows researchers to accurately predict the outcome.

The scientists also found that changing the dopamine level of a mouse is enough to alter what decision it will make.