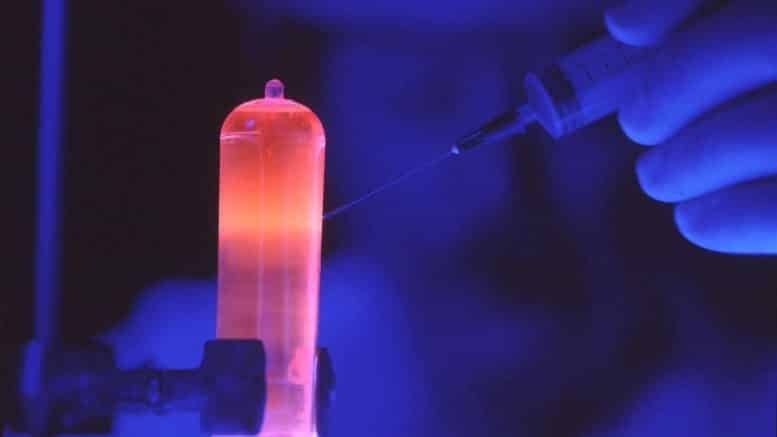 TN Note: Huxley’s Brave New World is coming to life right before our eyes. Who needs parents? Babies are created in the lab for their pathetic, predetermined existence: Alphas, Gammas, Deltas, Epsilons. Natural procreation is not allowed, and all ‘accidental’ pregnancies will be terminated. All of society is “stratified by genetically-predestined caste.” Science is god. Technocrats and Transhumans are undoubtedly doing a ‘happy dance’ right now.

Scientists are now contemplating the creation of a synthetic human genome, meaning they would use chemicals to manufacture all the DNA contained in human chromosomes.

The prospect is spurring both intrigue and concern in the life sciences community, because it might be possible — if someone were able to create a totally artificial genome — to implant that genome into embryos and create human beings without parents.

While the project is still in the idea phase, and also involves efforts to improve DNA synthesis in general, it was discussed at a closed-door meeting at Harvard Medical School in Boston on Tuesday. The roughly 150 attendees were told not to contact the media or to tweet about the meeting.

Organizers said the project in some ways would be a follow-up to the original Human Genome Project, which was aimed at reading the sequence of the three billion chemical letters in the DNA blueprint of human life. The new project, by contrast, would involve not reading, but rather writing the human genome — synthesizing all three billion units from chemicals.

But such an attempt would raise numerous ethical issues. Could scientists create humans with certain kinds of traits, perhaps people born and bred to be soldiers? Or might it be possible to make copies of specific people?

“Would it be O.K. to sequence and then synthesize Einstein’s genome?” Drew Endy, a bioengineer at Stanford and Laurie Zoloth, a bioethicist at Northwestern University, wrote in an essay criticizing the proposed project. “If so, how many Einstein genomes would it be O.K. to make and install in cells, and who would get to make and control these cells?”

Scientists and ethicists are already raising concerns about using new gene-editing techniques that could change individual traits in embryos. But it would be possible to make much more extensive changes by synthesizing an entire genome.

George Church, a professor of genetics at Harvard Medical School and one of the organizers of the proposed project, said the characterization was a misunderstanding, and that in reality the project was aimed more generally at improving the ability to synthesize long strands of DNA, which could be applied to various types of animals, plants and microbes.

“They’re painting a picture which I don’t think represents the project,” Dr. Church said in an interview. “If that were the project, I’d be running away from it.”