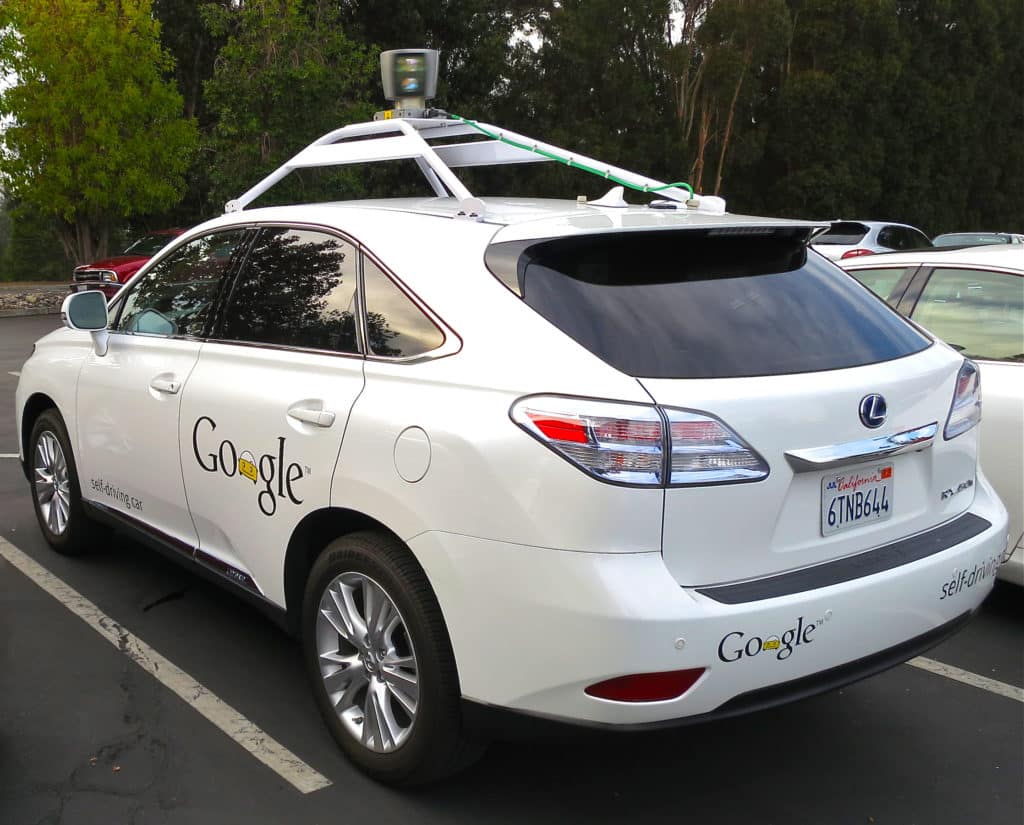 Technocrats who promised that their self-driving cars would solve major urban transportation problems never though the overall consequences of their actions. Airlines may be disrupted and studies have already shown that unban congestion is increasing, not decreasing. ⁃ TN Editor

As driverless cars become more capable and more common, they will change people’s travel habits not only around their own communities but across much larger distances. Our research has revealed just how much people’s travel preferences could shift, and found a new potential challenge to the airline industry.

Imagine someone who lives in Atlanta and needs to travel to Washington, D.C., for business. This is about a 10-hour drive. A flight takes about two hours, assuming no delays. Add to that the drive to the airport, checking in, the security line and waiting at the gate. Upon arrival in D.C., it may take another 30 minutes to pick up any checked bags and find a rental car—and even more time to drive to the specific destination. The average person would estimate a total travel time of four to five fours. Most people would choose to fly instead of driving themselves.

However, if they could have a fully driverless car take them there, the choice changes. Passengers could eat, drink, work and sleep during the 10-hour drive. They could leave whenever they want, and pack whatever they want—including liquids and pocketknives—with no searches or scans. When they get to D.C., they wouldn’t have to find a rental car and navigate to the actual place they’re going.

Which would you choose? Now imagine the self-driving car has a reclining seat with actual legroom, or even a bed. It’s more than a little tempting.

What do consumers say?

As experts in public opinion research, we know that the American public loves how quickly flights can cover large distances, but hates the security checks, long lines, delays, risk of losing baggage and overall hassle of the flying experience.

We also know that at the moment, most people are reluctant to ride in driverless vehicles—including school buses and even ambulances that could speed their treatment in an emergency. However, our data also shows that as people learn about the benefits of driverless cars, they become more accepting of the new technology. Over time, people will feel comfortable using autonomous cars (and ambulances), just like they adjusted to riding in the first automobiles.

A future with driverless cars means people will have more options to avoid driving on their own, beyond trains and buses.

In our study, we showed people trips of different lengths and asked them to choose whether they would rather drive themselves, take a flight or ride in a self-driving car. In general, the data indicated that people always preferred driverless vehicles over manual driving. Taking a driverless car got even more attractive if people were told that after flying, they would need a rental car in their destination city.