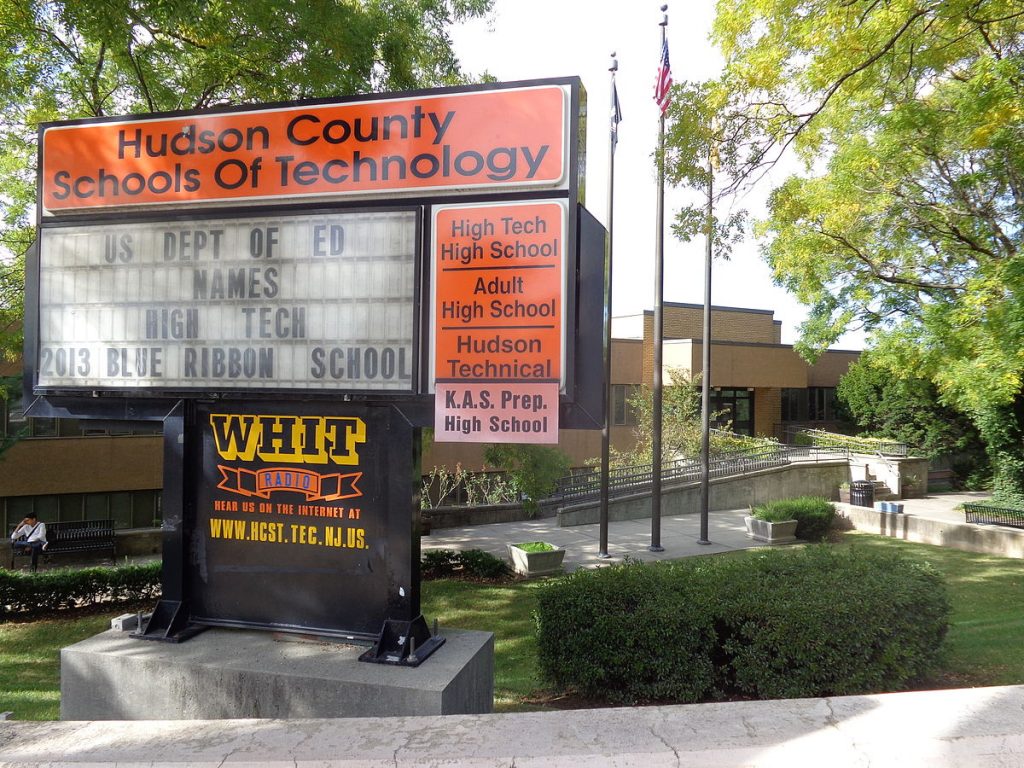 Common Core Education Standards have already been funded by Bill Gates Foundation, but other tech titans want to reshape education in their own Technocrat image. ⁃ TN Editor

In San Francisco’s public schools, Marc Benioff, the chief executive of Salesforce, is giving middle school principals $100,000 “innovation grants” and encouraging them to behave more like start-up founders and less like bureaucrats.

And in more than 100 schools nationwide, Mark Zuckerberg, Facebook’s chief, is testing one of his latest big ideas: software that puts children in charge of their own learning, recasting their teachers as facilitators and mentors.

In the space of just a few years, technology giants have begun remaking the very nature of schooling on a vast scale, using some of the same techniques that have made their companies linchpins of the American economy. Through their philanthropy, they are influencing the subjects that schools teach, the classroom tools that teachers choose and fundamental approaches to learning.

The involvement by some of the wealthiest and most influential titans of the 21st century amounts to a singular experiment in education, with millions of students serving as de facto beta testers for their ideas. Some tech leaders believe that applying an engineering mind-set can improve just about any system, and that their business acumen qualifies them to rethink American education.

“They are experimenting collectively and individually in what kinds of models can produce better results,” said Emmett D. Carson, chief executive of Silicon Valley Community Foundation, which manages donor funds for Mr. Hastings, Mr. Zuckerberg and others. “Given the changes in innovation that are underway with artificial intelligence and automation, we need to try everything we can to find which pathways work.”

But the philanthropic efforts are taking hold so rapidly that there has been little public scrutiny.

Tech companies and their founders have been rolling out programs in America’s public schools with relatively few checks and balances, The New York Times found in interviews with more than 100 company executives, government officials, school administrators, researchers, teachers, parents and students.

“They have the power to change policy, but no corresponding check on that power,” said Megan Tompkins-Stange, an assistant professor of public policy at the University of Michigan. “It does subvert the democratic process.”

Furthermore, there is only limited research into whether the tech giants’ programs have actually improved students’ educational results.

One of the broadest philanthropic initiatives directly benefits the tech industry.

Code.org, a major nonprofit group financed with more than $60 million from Silicon Valley luminaries and their companies, has the stated goal of getting every public school in the United States to teach computer science. Its argument is twofold: Students would benefit from these classes, and companies need more programmers.

Together with Microsoft and other partners, Code.org has barnstormed the country, pushing states to change education laws and fund computer science courses. It has also helped more than 120 districts to introduce such curriculums, the group said, and has facilitated training workshops for more than 57,000 teachers. And Code.org’s free coding programs, called Hour of Code, have become wildly popular, drawing more than 100 million students worldwide.

Mr. Hastings of Netflix and other tech executives rejected the idea that they wielded significant influence in education. The mere fact that classroom internet access has improved, Mr. Hastings said, has had a much greater impact in schools than anything tech philanthropists have done.

“In our society as a democracy, I think it is healthy that there is a debate about what are the goals of public education,” Mr. Hastings added.

Captains of American industry have long used their private wealth to remake public education, with lasting and not always beneficial results.