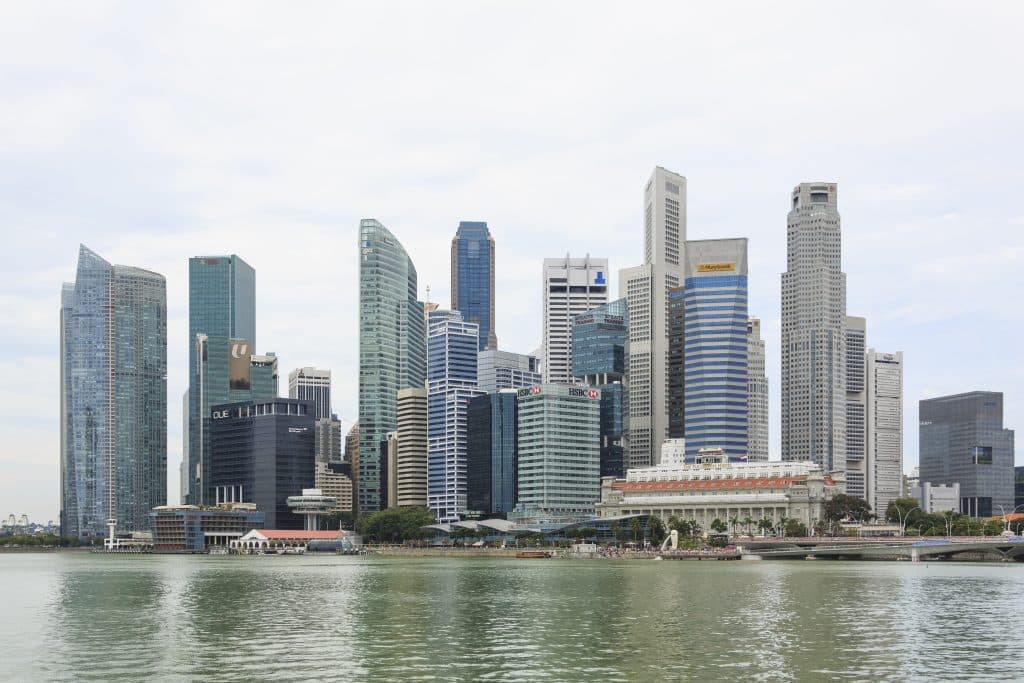 Singapore has come out tops in a global smart city performance study, beating 19 other cities in harnessing technology to improve areas such as mobility, healthcare, public safety and productivity.

According to the Intel-sponsored study conducted by Juniper Research, Singapore topped all four areas, making it the best performing smart city globally, ahead of London, New York, San Francisco and Seoul.

The key to making smart cities tick is the use of internet of things (IoT) technologies such as connected sensors, meters and lights to collect and analyse data to improve public infrastructure and services.

For example, an IoT-enabled infrastructure of intelligent traffic systems, safer roads, directed parking, and frictionless toll and parking payments can give up to 60 hours back a year to drivers otherwise stuck in their cars.

Singapore, for one, has applied smart, connected traffic systems, in conjunction with strong policies to restrict car ownership in an effort to reduce the number of vehicles on its roads.

While this level of policy enforcement is not possible in San Francisco and London, Juniper Research noted that the two cities have applied their own traffic management technology alongside long-term visions to transform mobility through autonomous vehicles and shared mobility services.

As for healthcare, the study found that smart cities with connected health services can save citizens almost 10 hours a year, and bring potential lifesaving benefits for patients and caregivers. Both Singapore and Seoul stood out in this area through digital service platforms and remote monitoring devices that address the healthcare needs of the elderly.

“If one considers the fact that, on average, the number of annual visits to a physician increases substantially as one ages, it is clear that these strategies form a crucial part of ensuring that the overall healthcare system is not overburdened; in turn, improving overall healthcare outcomes,” Juniper Research said.

Singapore’s efforts in improving public safety were also singled out in the study, particularly for its use of surveillance cameras across to deter and solve crimes since 2012. According to Singapore’s ministry of home affairs, video footage from police cameras had helped to solve over 2,300 cases by the end of 2017.