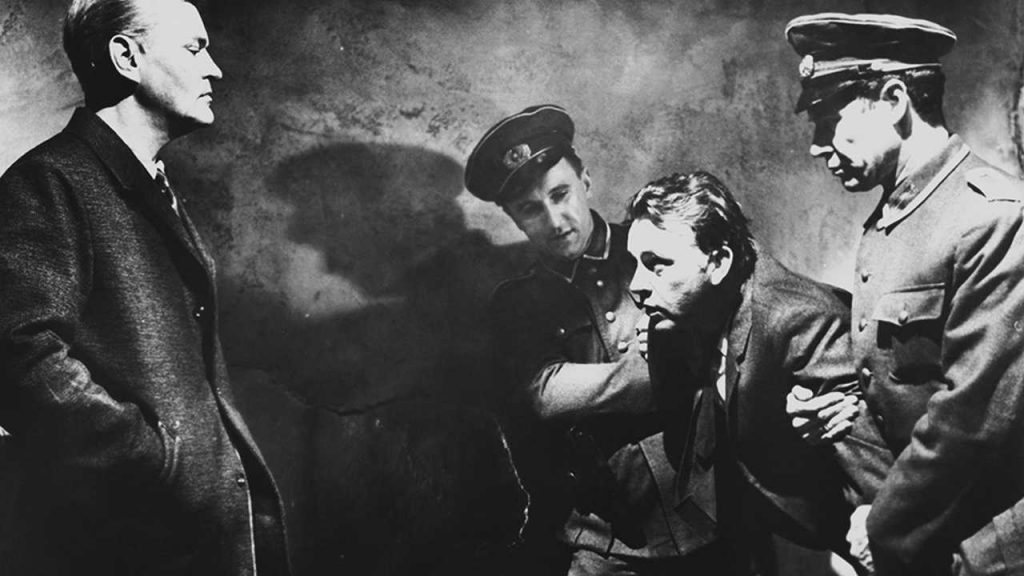 Skeptical Climate Scientists Coming In From the Cold

An insightful article about how attitudes are changing about global warming and those scientists who question its validity. I was pleased to present alongside Dr. William Happer (interviewed for this article) at the Inconvenient Truth conference sponsored by Freedom Force International in early December, 2016. He thought perhaps I was a little too hard on scientists, but I pointed out my respect and appreciation for honest scientists and that my distain was for those who fell into pseudo-science and/or the religion of Scientism. ⁃ TN Editor

In the world of climate science, the skeptics are coming in from the cold.

Researchers who see global warming as something less than a planet-ending calamity believe the incoming Trump administration may allow their views to be developed and heard. This didn’t happen under the Obama administration, which denied that a debate even existed. Now, some scientists say, a more inclusive approach – and the billions of federal dollars that might support it – could be in the offing.

“Here’s to hoping the Age of Trump will herald the demise of climate change dogma, and acceptance of a broader range of perspectives in climate science and our policy options,” Georgia Tech scientist Judith Curry wrote this month at her popular Climate Etc. blog.

William Happer, professor emeritus of physics at Princeton University and a member of the National Academy of Sciences, is similarly optimistic. “I think we’re making progress,” Happer said. “I see reassuring signs.”

Despite harsh criticism of their contrarian views, a few scientists like Happer and Curry have pointed to evidence that global warming is less pronounced than predicted. They have also argued that this slighter warming would bring positive developments along with problems. For the first time in years, skeptics believe they can find a path out of the wilderness into which they’ve been cast by the “scientific consensus.” As much as they desire a more open-minded reception by their colleagues, they are hoping even more that the spigot of government research funding – which dwarfs all other sources – will trickle their way.

But while general policy may be set at the cabinet level, significant and concrete changes would likely be spelled out below those three – among the very bureaucrats the Trump transition team might have had in mind when, in a move some saw as intimidation, it sent a questionnaire to the Energy Department this month (later disavowed) trying to determine who worked on global warming.

It isn’t certain that federal employees working in various environmental or energy sector-related agencies would willingly implement rollbacks of regulations, let alone a redirection of scientific climate research, but the latter prospect heartens the skeptical scientists. They cite an adage: You only get answers to the questions you ask.

“In reality, it’s the government, not the scientists, that asks the questions,” said David Wojick, a longtime government consultant who has closely tracked climate research spending since 1992. If a federal agency wants models that focus on potential sea-level rise, for example, it can order them up. But it can also shift the focus to how warming might boost crop yields or improve drought resistance.

While it could take months for such expanded fields of research to emerge, a wider look at the possibilities excites some scientists. Happer, for one, feels emboldened in ways he rarely has throughout his career because, for many years, he knew his iconoclastic climate conclusions would hurt his professional prospects.

When asked if he would voice dissent on climate change if he were a younger, less established physicist, he said: “Oh, no, definitely not. I held my tongue for a long time because friends told me I would not be elected to the National Academy of Sciences if I didn’t toe the alarmists’ company line.”

That sharp disagreements are real in the field may come as a shock to many people, who are regularly informed that climate science is settled and those who question this orthodoxy are akin to Holocaust deniers. Nevertheless, new organizations like the CO2 Coalition, founded in 2015, suggest the debate is more evenly matched intellectually than is commonly portrayed. In addition to Happer, the CO2Coalition’s initial members include scholars with ties to world-class institutions like MIT, Harvard and Rockefeller University. The coalition also features members of the American Geophysical Union and the American Meteorology Society, along with policy experts from the Manhattan Institute, the George C. Marshall Institute and Tufts University’s Fletcher School.

With such voices joining in, the debate over global warming might shift. Until now, it’s normally portrayed as enlightened scholars vs. anti-science simpletons. A more open debate could shift the discussion to one about global warming’s extent and root causes.