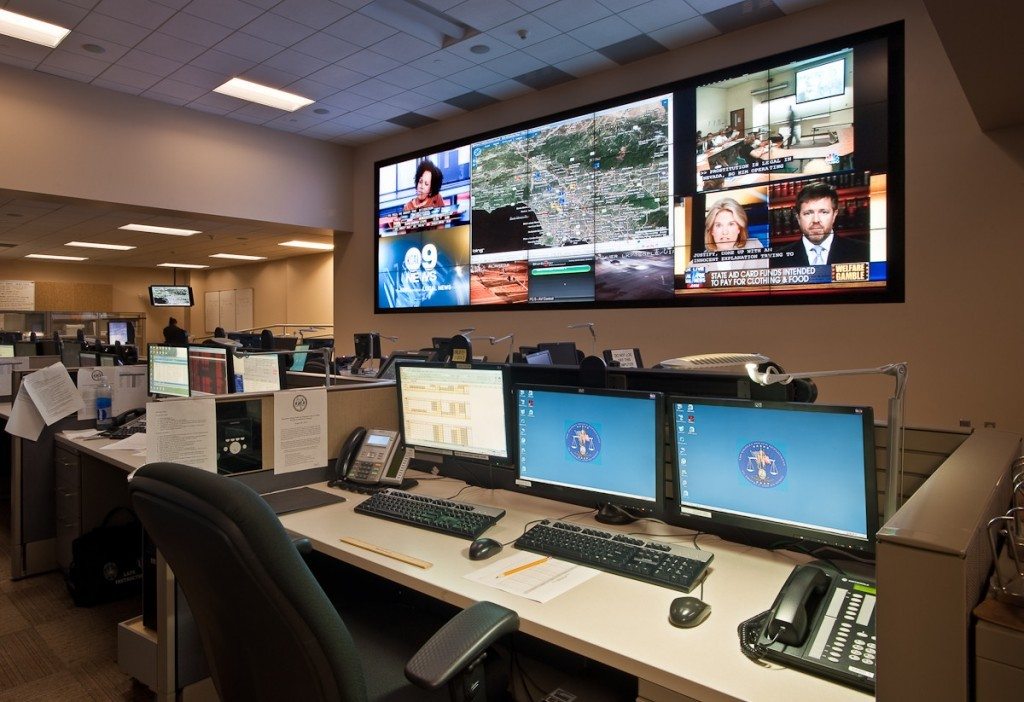 TN Note: Technocracy’s demand for total monitoring is pressing down to local communities, and citizens everywhere would be well-advised to make an uproar to stop it in their own communities. This leads only to a digital slavery (Scientific Dictatorship) because people who know that they are being continually surveilled change their behavior. Free speech is stifled. Free choice is suppressed. This a most dangerous trend that must be curtailed.

Michelle Plante scoured a surveillance video for clues, trying to identify the man seen shooting at someone in a Hartford playground recently in broad daylight. Luckily, no children were there, and the man fled into a nearby house after missing his target.

Plante, who works in the new Real-Time Crime and Data Intelligence Center for Hartford police, determined the address of the house and who lived there. She ran names through databases, hoping to determine the name of the shooter.

Similar work is going on across the country at police real-time crime centers, where walls of flat-screen monitors are fed by surveillance cameras, and computers take in data from shotgun detection systems and license plate readers. Intelligence from the centers is sent to officers on the street, helping them find suspects and avoid harm by having crucial, real-time information, police officials say.

In Hartford, Plante quickly found a booking photo of one of the residents of the house who looked like the shooter. That information gave police a major lead they may not have had otherwise. Authorities say they are now building a case against the man.

New York City opened its Real Time Crime Center – the first of its kind – in 2005, and other large cities followed suit. Smaller cities are now opening their own centers after acquiring surveillance cameras, gunshot detectors and other technology. Civil liberties advocates, meanwhile, have privacy concerns and are calling for better regulation of police surveillance operations.

Such facilities have opened in the past year in Hartford; Wilmington, Delaware; and Springfield, Massachusetts. Others are in the works in Bridgeport, Connecticut; Modesto, California; and Wilmington, North Carolina.

“It’s such a great asset having everybody under one roof,” said Sgt. Johnmichael O’Hare, who’s in charge of Hartford’s center, which officials unveiled in February. “It’s all about transfer of information.”

Although open only a few months, the center has assisted officers in hundreds of criminal cases that have resulted in arrests, O’Hare said.

“It’s huge,” he said about the new capabilities. “It provides them real-time intelligence.”