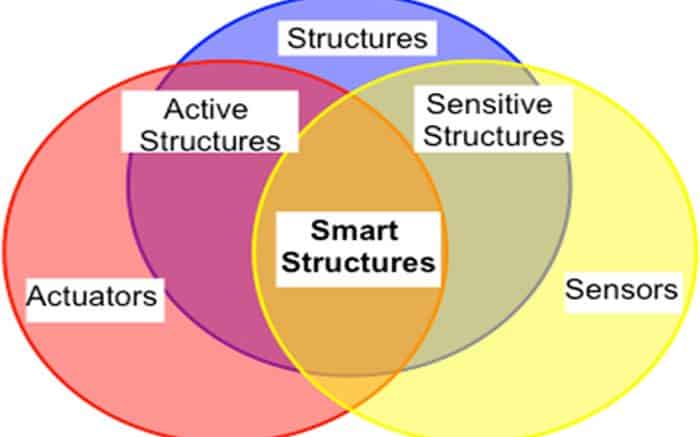 The Technocrat’s solution to every problem known to man is technology and more technology. This is a false premise from the start because there is no demonstrable evidence that it is true. In other words, dreamers who imagine the future do not create reality merely because they imagine it. ⁃ TN Editor

It is a truth universally acknowledged that billions of people around the world live in poverty. But does it have to be that way? Today’s technological progress means that tomorrow we will be able to produce more, more efficiently – lifting people above the breadline with accelerated economic growth all around the world.

Key to these efforts are smart buildings. A world of connected structures, making use of the whole range of technologies and data to enable efficient energy use, could ease the delivery of healthcare, education and industrial production across the developing world. And by leveraging abundant renewable energy sources such as solar, this can all be achieved in a sustainable way – without incurring large carbon costs.

But we are not there yet. The story of smart buildings in the developing world is still in its first few chapters. To make sure the tale is a happy one, smart buildings ought to operate on a smart grid. Yet in many developing countries, the grid itself is under tremendous pressure. These nations need to take charge.

The burden of batteries

A major obstacle standing between developing countries, such as India and Pakistan, and smart grids is intermittent energy supply through the network. And batteries, the traditional solution to such a problem (and indeed a technology that is crucial to building flexible smart grids), can exacerbate the issue.

Imagine a grid that is offline for a few hours a day – an issue that is rather common in villages around the world. When such a system goes down, people use their batteries instead. So far, so good. But unfortunately, as soon as the grid comes back on, these batteries all start charging.

And when there are lots of batteries in a small area, this can have a real impact on the network. Grids are rarely designed to handle such loads and repeatedly overloading transformers in this way dramatically reduces their lifespan – meaning expensive infrastructure costs just to maintain the grid. And for governments with limited budgets this makes it very difficult to invest in building something better.

It is apparent therefore that developing nations need to take control of their grids. To help flatten out energy consumption – reducing loads and preventing the spikes in demand that are holding local power sectors back.

This should start on an individual building level – making buildings smarter to support the smart grid upon which they will depend. By integrating sensors into these buildings and the appliances within them, both power suppliers and consumers will be able to track and manage energy consumption and start matching supply to aggregate demand across the grid throughout the day.

This would seem like a complicated calculation. But with machine learning, we can program algorithms to decipher consumption patterns and predictively allocate power wherever and whenever it is needed; allowing governments to focus on developing the infrastructure, rather than merely maintaining it.

Indeed, this is the focus of my work at Enervalis with the InnoEnergy PhD School. Working with support from Enervalis and InnoEnergy’s huge network of contacts, I have been developing smart controllers that respond to sensor data and optimise the allocation of energy in real-time. And things are looking promising; in large scale pilots in the Netherlands, we have already seen that these algorithms can reduce energy consumption without affecting the comfort of building occupants.

In fact, the benefits to occupants in developing economies can be even greater, saving hundreds of thousands of households in South Asia up to €50 per year – a huge amount for people in villages where the annual household income can be as little as €1,000.

We are now in the midst of a year-long test of our technology in Lahore to investigate its potential for replication, with a view to undertaking a full pilot next year.

But just having the technology is not enough. It needs to be implemented. And implemented properly. Perhaps the biggest difficulty that developing countries face is in getting the legal framework right to enable a flexible smart grid and smart buildings.