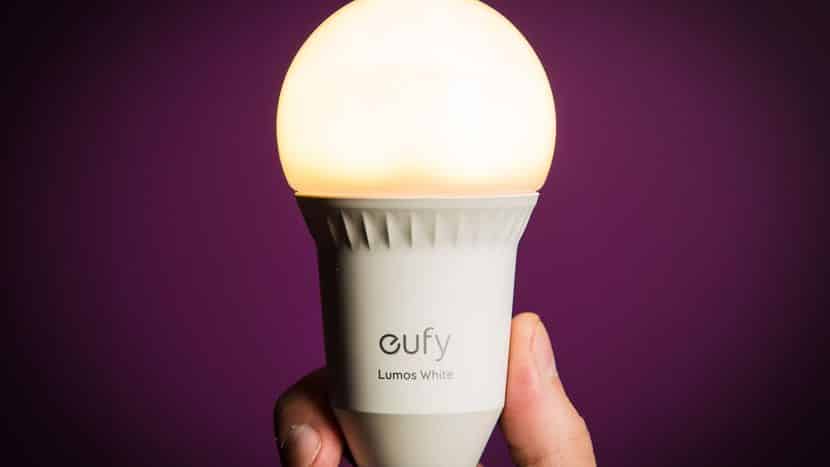 Smart Light: Google And Amazon Know When You Go To Bed

Without data, AI computer algorithms are as inert as solid granite. Thus, the harvesting of data – mountains of data – is necessary for s Technocrat to see his baby run and show off. Thus, your data becomes their right and privacy becomes meaningless. ⁃ TN Editor

As Amazon.com Inc. and Google work to place their smart speakers at the center of the internet-connected home, both technology giants are expanding the amount of data they gather about customers who use their voice software to control other gadgets.

For several years, Amazon and Google have collected data every time someone used a smart speaker to turn on a light or lock a door. Now they’re asking smart-home gadget makers such as Logitech and Hunter Fan Co. to send a continuous stream of information.

In other words, after you connect a light fixture to Alexa, Amazon wants to know every time the light is turned on or off, regardless of whether you asked Alexa to toggle the switch. Televisions must report the channel they’re set to. Smart locks must keep the company apprised whether or not the front door bolt is engaged.

This information may seem mundane compared with smartphone geolocation software that follows you around or the trove of personal data Facebook Inc. vacuums up based on your activity. But even gadgets as simple as light bulbs could enable tech companies to fill in blanks about their customers and use the data for marketing purposes. Having already amassed a digital record of activity in public spaces, critics say, tech companies are now bent on establishing a beachhead in the home.

“You can learn the behaviors of a household based on their patterns,” says Brad Russell, who tracks smart home products for researcher Parks Associates Inc. “One of the most foundational things is occupancy. There’s a lot they could do with that.”

Some device makers are pushing back, saying automatic device updates don’t give users enough control over what data they share, or how it can be used. Public guidelines published by Amazon and Google don’t appear to set limits on what the companies can do with the information they glean about how people use appliances.

Amazon and Google say they collect the data to make it easier for people to manage their home electronics. Automatic status updates reduce the time it takes to process voice commands and lets smart-home hubs present up-to-date information on a screen or smartphone app. Greater awareness of what’s going on also lets them proactively suggest helpful uses for their voice assistants, and develop new ones.

Smart speakers are among the fastest growing categories of consumer electronics, led by Amazon’s Echo and Google’s Home devices. That’s pushed the companies and their Alexa and Assistant software deeper into debates about the tradeoffs between useful services and the harvesting of personal data. Both have had public pratfalls around privacy of voice commands, either recording private messages in error or sending them to others.

When smart speakers first hit the market, using them to command another device worked like this. After receiving the command “Alexa, turn on the light,” the software would ask the light bulb maker’s servers for the current status of the bulb. After a reply came back confirming the switch was off, Alexa would instruct the light to turn on.

Now, in a push that accelerated last year, Amazon and Google are recommending—and, in some cases, requiring—that smart home makers tweak their code to reverse that relationship. Instead, the light bulb must report in to the hub with its status at all times.