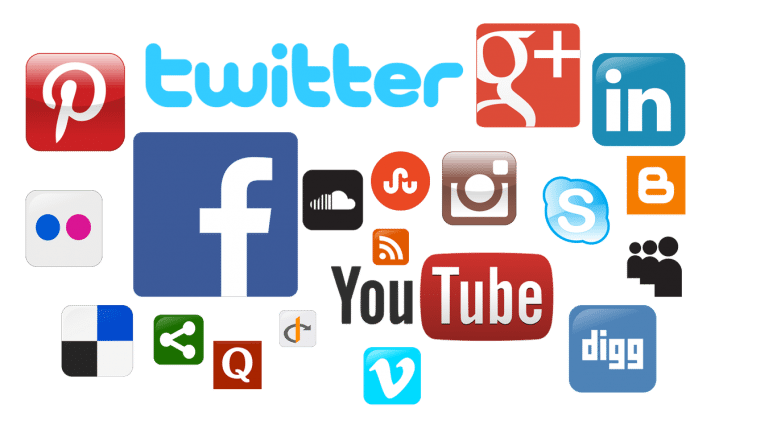 Technocrats do very little in public because they have little regard for the political process or politicians. This is likely not the first such secret meeting as evidenced by the apparent collusion to censer certain alternative media at the same time.  ⁃ TN Editor

Representatives from a host of the biggest US tech companies, including Facebook and Twitter, have scheduled a private meeting for Friday to share their tactics in preparation for the 2018 midterm elections.

Last week, Facebook’s head of cybersecurity policy, Nathaniel Gleicher, invited employees from a dozen companies, including Google, Microsoft, and Snapchat, to gather at Twitter’s headquarters in downtown San Francisco, according to an email obtained by BuzzFeed News.

“As I’ve mentioned to several of you over the last few weeks, we have been looking to schedule a follow-on discussion to our industry conversation about information operations, election protection, and the work we are all doing to tackle these challenges,” Gleicher wrote.

The meeting, the Facebook official wrote, will have a three-part agenda: each company will present the work they’ve been doing to counter information operations; there will be a discussion period for problems each company faces; and a talk about whether such a meeting should become a regular occurrence.

In May, nine of those companies met at Facebook to discuss similar problems, alongside two US government representatives, Department of Homeland Security Under Secretary Chris Krebs and Mike Burham from the FBI’s Foreign Influence Task Force, created in November. Attendees left the meeting discouraged that they received little information from the government.

Tech companies, Facebook and Twitter in particular, have faced intense scrutiny for how slowly they initially reacted to reports that foreign intelligence and affiliated operations used their platforms to manipulate users ahead of the 2016 election, leading to drops in user confidence and a threat of regulation from lawmakers.