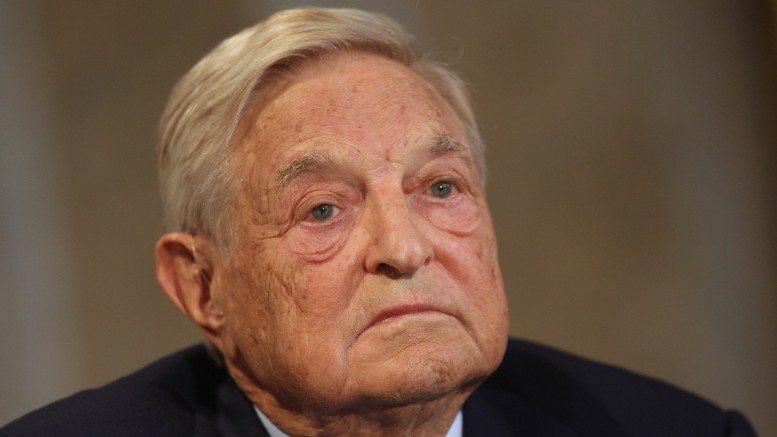 This story is written by George Soros himself. He is a walking Hegelian dialectic. While he calls for a unified EU, he pushes for policies that will fracture and destroy it. Technocrats are pushing for a global economic reset that will make way for Technocracy. ⁃ TN Editor

The refugee crisis in Europe was already pushing the European Union toward disintegration when, on June 23, it helped drive the British to vote to Brexit the EU. The refugee crisis and the Brexit calamity that it spawned have reinforced xenophobic, nationalist movements that will seek to win a series of upcoming votes– including national elections in France, the Netherlands, and Germany in 2017, a referendum in Hungary on the EU refugee policy on October 2, and a rerun of the Austrian presidential election on the same day.

Rather than uniting to resist this threat, EU member states have become increasingly unwilling to cooperate with one another. They pursue self-serving, beggar-thy-neighbor migration policies – such as building border fences – that further fragment the Union, seriously damage member states, and subvert global human-rights standards.

The current piecemeal response to the refugee crisis, culminating in the agreement reached earlier this year between the EU and Turkey to stem the flow of refugees from the Eastern Mediterranean, suffers from four fundamental flaws. First, it is not truly European; the agreement with Turkey was negotiated and imposed on Europe by German Chancellor Angela Merkel. Second, it is severely underfunded. Third, it has transformed Greece into a de facto holding pen with inadequate facilities.

Most important, the response is not voluntary. The EU is trying to impose quotas that many member states strenuously oppose, forcing refugees to take up residence in countries where they are not welcome and do not want to go, and returning to Turkey others who reached Europe by irregular means.

This is unfortunate, because the EU cannot survive without a comprehensive asylum and migration policy. The current crisis is not a one-off event; it augurs a period of higher migration pressures for the foreseeable future, due to a variety of causes. These include demographic shortfalls in Europe and a population explosion in Africa; seemingly eternal political and military conflicts in the broader region; and climate change.

The agreement with Turkey was problematic from its inception. The very premise of the deal – that asylum-seekers can legally be returned to Turkey – is fundamentally flawed. Turkey is not a “safe third country” for most Syrian asylum-seekers, especially since the failed coup in July.

What would a comprehensive approach look like? Whatever its final form, it would be built on seven pillars.