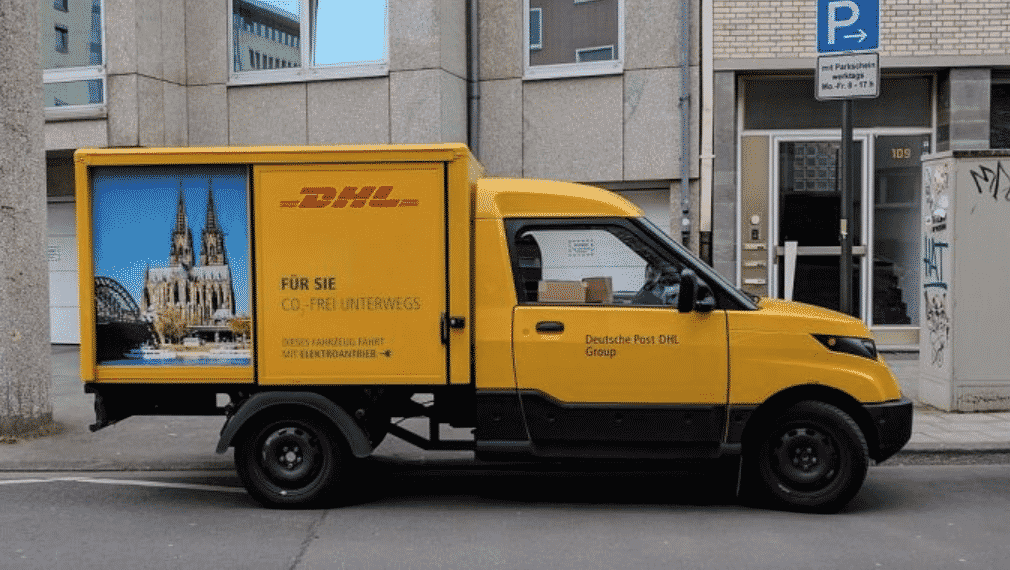 When the Green Economy meets Capitalism, one or the other will die; in this case, the eco-socialists in Germany bit the dust and the first large electric mobility bankruptcy should send a strong message to the rest of the world. ⁃ TN Editor

Manufacturer “Streetscooter”, purchased by Deutsche Post (German Post) in 2014, will be scrapped. The German media of course blame it on “bad management” by the large company.

Which city dweller doesn’t know the small, yellow electric scooters of the German post office that the postmen and women deliver letters and small packages to citizens comfortably and efficiently? Not long ago I received news via Facebook on how the e-delivery-vehicles just barely made it back to the post office, especially in winter, and only when the heating is off.

Now the management of the Swiss Post is also following suit and ending the experiment with delivery street scooters.

The company used to be a small startup, a young dynamic private company in a “sexy” field – just like artificial intelligence or climate protection technology. Deutsche Post bought the company with the benevolent support of the eco-loving press and used it to polish up its otherwise staid image a bit.

However, any PR coup based on electro-chemistry ultimately has to prove itself in everyday life over years. The post office scooters obviously couldn’t. Pushing an electric vehicle still loaded with letters back to the local depot when the battery is empty is not possible: the scooter is too big and heavy for that. Or you have to plan shorter routes (in winter), which reduces efficiency. Since letters are only delivered during the day, the scooters can be conveniently charged at night. But if you have to reload during working hours, it takes hours, and you don’t have the time for that.

Take, for example, the Berlin E-bus experiment: the lithium buses run from 8 to 12 a.m., then the diesel vehicles take over. Our speaker Prof. Alt talks in this context about a double infrastructure, which is of course also roughly twice as expensive. Presumably Deutsche Post had to manage a similarly inefficient double fleet of about 13,000 street scooters. The scooters broke down more often and then soon had to be repaired, and replaced by diesel-powered delivery vans.

A commentator from ntv television, however, blames it on the slow management of Deutsche Post: A project like an electric fleet of electric cars has to be run by flexible start-up managers with heart and attitude, then it would work.

The Streetscooter deserved a dynamic, creative and risk-taking management – and the opportunity to obtain the necessary funds independently on the capital market.

This claim is not convincing. Whether it’s a startup or the Deutsche Post, both must adhere to the main laws of physics and economics. One thing must never be forgotten: Deutsche Post is a business group that has to make money.

The city administration of Berlin, on the other hand, can waste money at will with misguided planning. They work with funds from taxes levied by force. And Berlin’s eco-socialist politicians, who are poor in arithmetic, are elected and are not held accountable for their failures with their own private assets.

Of course some will claim that Tesla has achieved what the N-TV quote above calls for. But this is not true: Elon Musk is an eco-media darling who has already received billions of dollars in US subsidies. Without these billions he would have long since gone bankrupt or become a mini-manufacturer for a niche.

We Germans are now experiencing the same thing in Brandenburg: because Merkel’s “grand coalition” wants to have a share in the media sexiness of Tesla, the “Gigafactory” is being heavily subsidized there.

The fact that an entire forest is being cut down and cheaper Polish workers have to be hired is of no consequence to someone like Federal Economics Minister Peter Altmaier. The press as well.