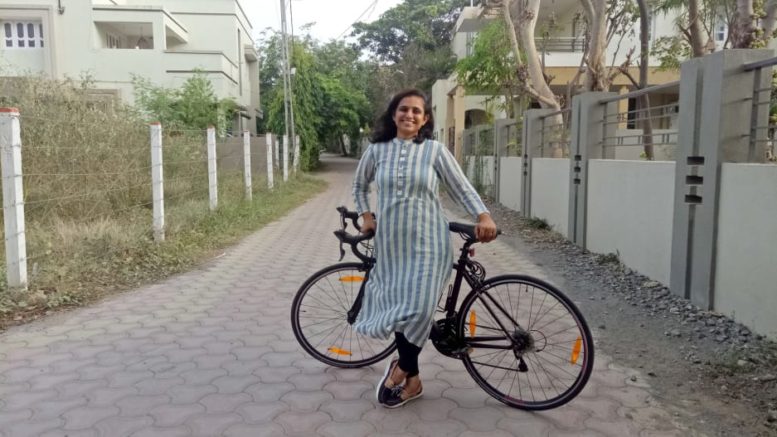 Please Share This Story!
PDF 📄
The NGO Bycs is promoting the election of ‘Bike Mayors’ in cities around the world in order to get people out of their cars altogether in favor of bicycles. This has been a general initiative of Agenda 21 since 1992. ⁃ TN Editor

When the first “bicycle mayor–a person who serves as a connecting point between city departments, nonprofits, and other bike advocates– was chosen in Amsterdam in 2016, the idea was to help an already bike-obsessed city become even more bikeable. Butt the program was never intended only to be about Amsterdam. The nonprofit behind the idea aims to bring bike mayors to 200 cities by the end of 2019. The program is already in nearly 30 cities, from São Paulo to Istanbul.

“We really want to try and take that Dutch approach and not only use the culture here as a playground for new ideas, but then take that approach and those ideas and work around the world very quickly,” says Adam Stones, strategy and communications director for Bycs, the nonprofit that created the bicycle mayors program.

The “mayors” aren’t part of local government, but volunteers who are recommended by local cycling groups, and sometimes voted on by the public in an unofficial election. “How it works in Amsterdam might be different from how it works in Beirut or Bangalore, but the idea is the same: You stand in the middle of all of the stakeholders across the city,” he says.

“That’s the cyclists, the advocates, the government bodies, the political leadership. And you try to listen to all of those groups and identify what the areas are where you can really accelerate some change and make some impact by bringing all of those groups together.”

Each bicycle mayor focuses on the local issues that are most relevant. In Cape Town, South Africa, the city’s bike mayor has been helping women in townships learn how to ride a bike for the first time and connecting them with other programs that offer access to bicycles.

“Suddenly, these women who can now ride a bike can for the first time access education or employment opportunities that they didn’t have a chance to before,” says Stones.

In Panama City, the bicycle mayor is helping companies launch bike-to-work programs and working with the U.S. Embassy on “PanamáSinCarro,” an attempt to reduce car use in the congested city. In Beirut, the bicycle mayor is meeting with government officials to help bring cycling into national environmental and traffic plans, and teaching kids to ride bikes to help increase the number of students who bike to school.

Yes indeed and it never rains or snows and the sun always shines for at least ten hours a day making visibility as good as it can get.