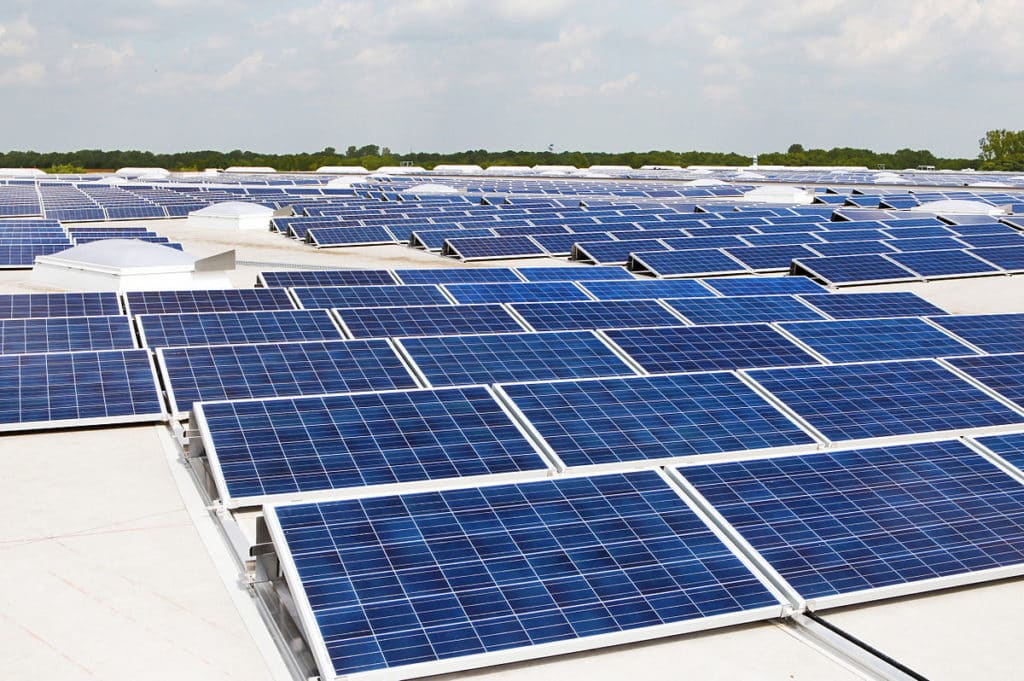 It is obvious that the U.S. alternative energy industry is moving forward on two wooden legs: 1) cheap imports from China and 2) tax subsidies. In this case, solar energy installations where immediately whacked by 50% when tariffs were raised. ⁃ TN Editor

Utility solar photovoltaic (PV) installations fell nearly 50% in the U.S. from the second to the third quarter of 2018, according to the Q4 U.S. Solar Market Insight released Thursday by Wood Mackenzie Power & Renewables and the Solar Energy Industries Association (SEIA), highlighting the impact of tariffs imposed in January.

But Q4 will see the most utility solar installations since 2016 — 3.5 GW, up from 678 MW in Q3. With utility solar “projects getting pushed out” into Q4, project developers focused on starting construction by 2019 to maximize advantage from the declining investment tax credit, according to WoodMac analyst Colin Smith.

Solar capacity additions are expected to decline in 2019, due to the January tariffs, after an “astronomical amount of announcements” of solar procurement in 2018, Smith said.

As a large part of the U.S. solar project pipeline remains on hold, the third quarter showed the largest impacts from tariffs imposed in January under Section 201 of the Trade Act. Installations during previous quarters this year had been planned before tariff possibilities were established.

“[The] biggest impact of the tariff, really, was pushing projects out. That has resulted in a net loss and project loss overall,” Smith said.

While a loss of project volume is “significant,” and can translate to fewer jobs and less money into the economy, Smith said projects are just being delayed.

By the time the more recent Section 301 tariffs took effect — covering a much broader range of Chinese goods — much of the solar cells and modules that would be installed in the third quarter were already in the country, allowing the analysis to focus on the significance of the earlier Section 201 tariffs.

Total U.S. solar installations reached 1.7 GW for the third quarter, and while the utility market dropped from Q2, residential market installations were essentially flat, as they have been every quarter this year.