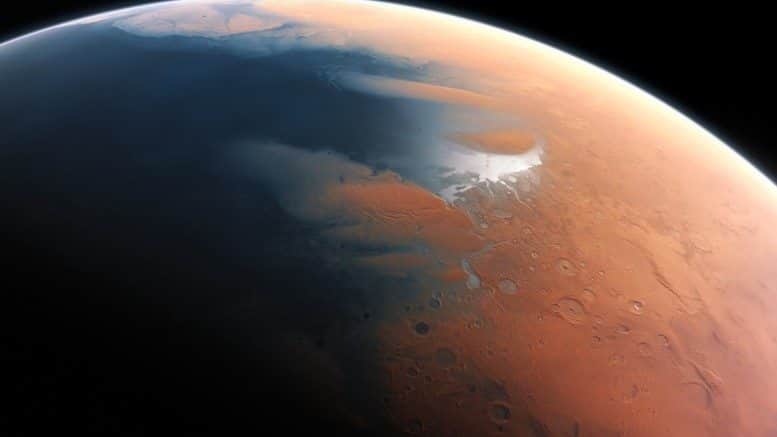 TN Note: Leading Transhumans frequently talk about ‘leaving the planet’ and the first step is to colonize Mars. They will not use their own money, however, but are pleased to have U.S. Taxpayers foot the bill for their crazy ideas. With plenty of problems to solve on planet Earth, you would think that Congress would tell these Technocrats and Transhumans to pound sand, but they don’t. Instead, they increase their budget to record levels.

NASA has revealed it aims to grow human tissue in space to help aid the future of deep space explorations.

It has launched a competition for scientists to create a thick and functional skin tissue that could survive off the planet.

It was worked with Methuselah Foundation’s New Organ Alliance to investigate how to improve bioengineering through a competition called the Vascular Tissue Challenge.

The agency fund to three teams asked to create a “metabolically-functional” human vascularized organ tissue that can be artificially controlled inside a laboratory.

To win, teams have to produce a 1cm-thick tissue that can maintain more than 85 percent survival of its cells over 30 days.

Steve Jurczyk, associate administrator for NASA, said: “The humans who will be our deep space pioneers are our most important resource on the Journey to Mars and beyond.”