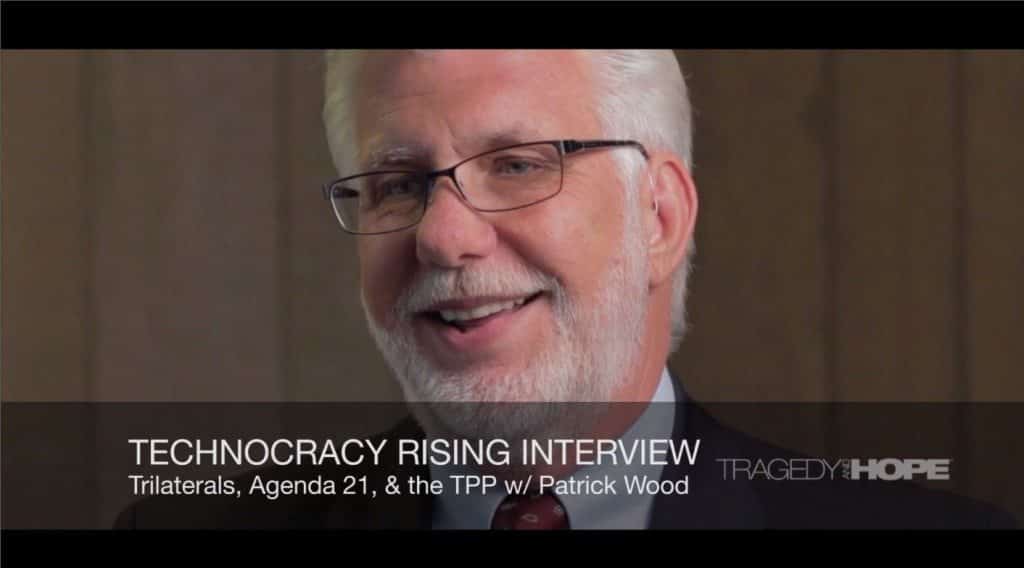 Technocracy Is Being Woven Into Our Society

TN Note: A tip of the hat to Kathy Solomon, who wrote this article for her local paper in Macon, Georgia. This type of editorial/activity should be repeated in every community across America, and why not? It is your community after all!

Throughout history, various totalitarian and dictatorial governances have more often than not, been cloaked in some form of promised utopianism. These philosophies have had different roots but the outcome is the same: destruction, misery and death. There is a new form of utopian totalitarianism called Technocracy. It is alive and well and under implementation in this country. It is transforming economics, government, religion and law. It is about economic and social control of society and persons according to the Scientific Method. If it is allowed to be fully implemented, it too will have the same results.

It is being woven into our society under the names and programs called: Sustainable Development, Smart Grid, Green Economy, Smart Growth, Public Private Partnerships, Agenda 21, Land Use, Global Warming/Climate Change, Cap and Trade and, in education, the Common Core state standards.

Technocracy was resurrected by the global elitists led by David Rockefeller and Zbigniew Brzezinski with the formation of the Trilateral Commission. In Brzezinski’s book “Between Two Ages: Americas Role in the Technetronic Era” he wrote “the nation-state as a fundamental unit of man’s organized life has ceased to be the principal creative force: International banks and multinational corporations are acting and planning in terms that are far in advance of the political concepts of nation-state.” He called sovereignty “fiction.” He also wrote the” technetronic era involves the gradual appearance of a more controlled and directed society dominated by elite whose claim to political power would rest on allegedly superior scientific know-how using the latest modern techniques for influencing public behavior and keeping society under close surveillance and control.”

What we are being transitioned into is Global Governance and the United Nations is an integral part. Much of what is being established circumvents our Congress and the Constitution. So bit by bit, our rights under our Constitution are being eroded. We will have no representation under this governance.

In view of the current Climate Conference Agenda 2030, consider the dictatorial statements such as “the science is settled,” “climate deniers must be silenced” and “climate deniers should be jailed” et al.

The conversation must be shut down because the “science” has been bought and paid for and fabricated to fit an agenda. The scientists who have changed views against global warming/climate change have had their reputations marginalized and often their careers ruined.

There is much more that is in play to exact this diabolical agenda. I would direct anyone interested in learning more on this subject to read both “Technocracy Rising” by Patrick Wood and “The Green Gospel” by Shelia Zilinsky.