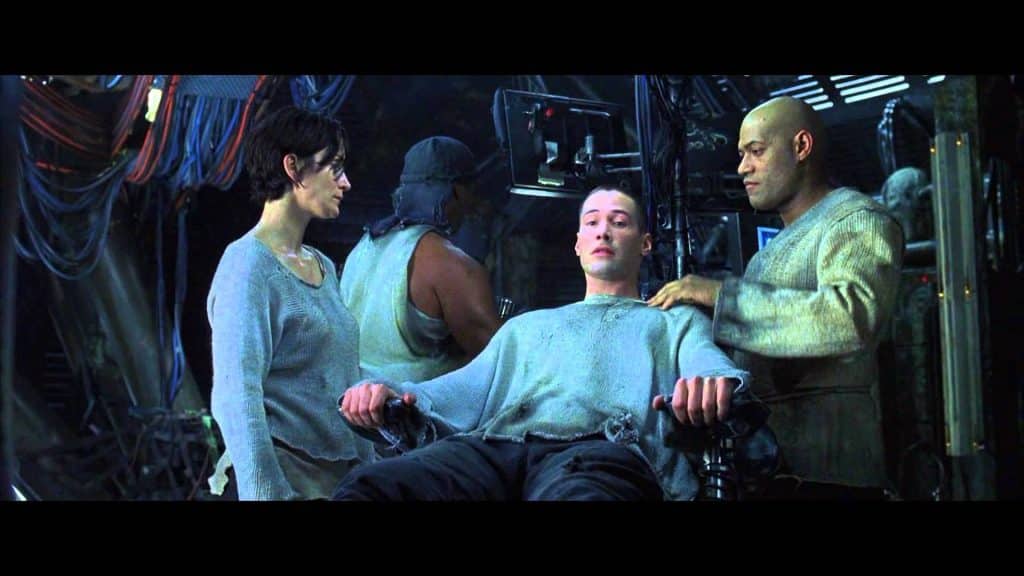 The “we’re living in a computer simulation” myth is running amok with Technocrat billionaires who are caught up in their own fantasy world. As this article states, “it’s hard to know whether we should laugh or scream in horror.” However, note that these are the same people bringing who plan to escape death and want to colonize Mars. They are also the same people who are driving Smart Cities, the New Urban Agenda and 20330 Agenda. ⁃ TN Editor

On the southwestern edge of Lake Titicaca, Peru, there is an ancient 23-foot doorway known as the Aramu Muru. Local natives call it the “Puerta de hayu Marca,” the gateway to the lands of the gods and immortal life. Throughout their history, the natives have described people disappearing and appearing at this doorway

In 1998, purported extraterrestrial contactee Jerry Wills claimed a tall blonde humanoid named Zo taught him how to access Aramu Muru and enter “another universe.” Wills further claimed that Zo illustrated to him how our universe is an experimental simulation within his species’ universe. They built it to understand their own reality, which is itself nested inside a larger universe.

The next year, in 1999, the blockbuster science fiction film The Matrix came out and forever emblazoned into our collective subconscious the idea that our existence is a simulation created by a more advanced race of beings. Incidentally, the film also made long black trench coats, black sunglasses, and my last name all the rage, but I digress…

A few years after the release of The Matrix, philosopher Nick Bostrom published the Simulation Argument, a concise paper entitled “Are You Living in a Computer Simulation?” It presented a trilemma, a mathematical breakdown of why at least one of three provocative scenarios must be true.

“(1) the human species is very likely to go extinct before reaching a ‘posthuman’ stage; (2) any posthuman civilization is extremely unlikely to run a significant number of simulations of their evolutionary history (or variations thereof); (3) we are almost certainly living in a computer simulation. It follows that the belief that there is a significant chance that we will one day become posthumans who run ancestor-simulations is false, unless we are currently living in a simulation.”

The “posthuman civilization” to which Bostrom refers defines a period of time after which humans have merged with technology. This is sometimes referred to as post-Singularity, with the ‘Singularity’ describing futurist Ray Kurzweil’s designation of a society in which humans are post-biological, living synergistically with artificial intelligence.

The Simulation Argument presupposes the development of this posthuman civilization, at which point, Bostrom states, advanced humans or AI might develop simulations of the past in the same way that current scientists create test environments; some of the simulations would likely be for entertainment reasons, as well, in the same way humans currently create video games and movies.

In recent years, a number of high-profile figures have come out to state their belief that we are living in a simulation. Chief among them is tech magnate Elon Musk, who has stated that the video game No Man’s Sky confirmed his belief that someday simulations would approximate reality so comprehensively that they would be indistinguishable from reality. Apparently, he was sitting in a hot tub with friends when he finally converted.