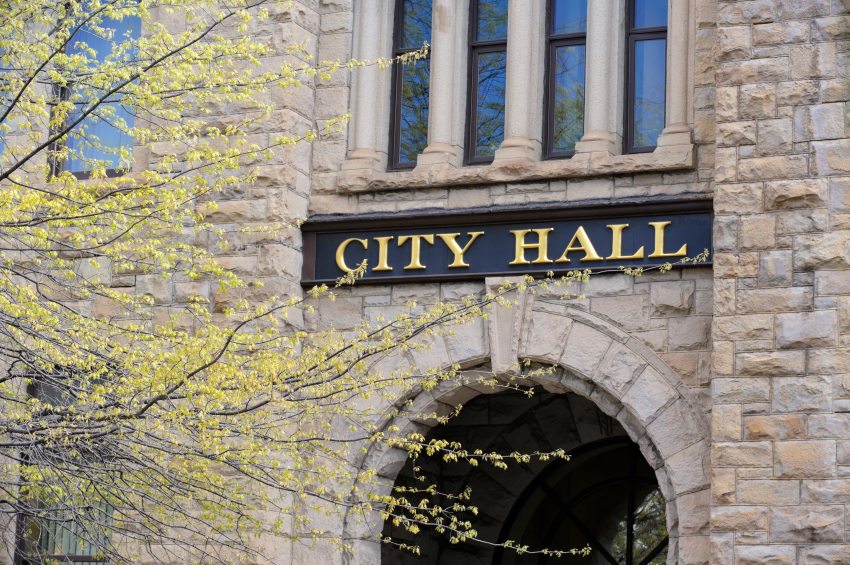 Technocrats: To Fix Government, Speed Up Implementation Of Technology

The Technocrat’s hammer is ever-advancing technology and every perceived problem in the world is a nail. Thus, Technocrats liken themselves to the saviors of the world, if only we would let them run free to create Utopia.

This is a completely false and dangerous notion. Technology that is only understood by a small Technocrat elite quickly becomes the paradigm for command-and-control. This article answers its headline, Is Automation the Key to an Effective Government Workforce? ⁃ TN Editor

New technologies are poised to automate everything from infrastructure to traditionally human jobs, and some fear a coming robot takeover. But the real problem is it isn’t happening fast enough.

The U.S. economy is on the precipice of an unrelenting wave of automation that will eliminate a massive number of jobs and destabilize our society, according to Democratic presidential primary candidate Andrew Yang and his growing throng of supporters. Indeed, this concern is shared by many policymakers who have turned a critical eye toward Silicon Valley, asking whether technological innovation is worth the effort. This past year has seen a steady stream of policymakers publicly castigating the tech industry for not doing enough to protect privacy, respond to fake news, combat hate speech and protect children.

While some of these critiques are valid, even if overblown, in this heated environment, it is easy to lose sight of the real problem, which according to a new report from the Information Technology and Innovation Foundation is that automation isn’t happening fast enough, and achieving faster automation is an urgent societal imperative necessary to address less-than-stellar productivity growth. Higher productivity will be necessary to make U.S. companies more competitive globally, boost reshoring of work back to the U.S., reduce government spending and raise living standards. For example, an aging population means that there will be more retirees, so unless the remaining workers become more productive, overall output will shrink — resulting in less tax revenue for government agencies even as demand for social services remains high.

The remedy to this problem is greater automation, driven by digital transformation, in both the public and private sectors. There are two steps to this process. First, organizations need to modernize their IT infrastructure. In practice, this means replacing legacy applications and expensive data centers with cloud computing solutions. While state and local governments are investing heavily in the cloud, many are putting most resources in private cloud solutions, which don’t offer the same scalability and cost benefits of the public cloud.

Second, organizations must consider how to leverage emerging data-driven technologies, like machine learning, robotic process automation and chatbots, to create strategic changes in how they produce value. For example, some cities use digital twins — virtual models of their infrastructure combined with real-time data feeds from sensors — to allow first responders to run simulations of emergency scenarios and enable city planners to predict environmental and energy changes of proposed developments.

The problem for many agencies is that even as they consider digital transformation, they don’t focus on achieving productivity gains, i.e., becoming more efficient at producing government services. Indeed, this lack of focus on productivity creates a compounding problem where government agencies are slow at adopting new technologies, and then even slower at using the new tech to become more efficient. But a look at the workforce of many government agencies shows that even as IT budgets are growing, there are few signs of disruption.