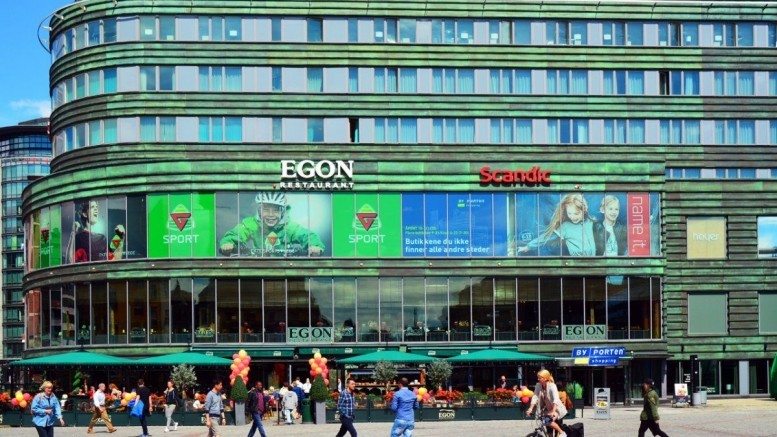 Global city planners are actively transforming large cities into managed technates containing ‘car-free’ zones, where public transportation,  bicycles or foot-power will be the only modes of transportation. ⁃ TN Editor

In 2015, Oslo announced a plan to ban all cars from its city center by 2019. Now, the country of Norway wants to take the initiative a step further.

According to Time, Norway ispreparing a bill that, if passed, would ban the sale of gas-powered cars in the country by 2025.

But cities in Norway are not the only ones getting ready to take the car-free plunge. Urban planners and policy makers around the world have started to brainstorm ways that cities can create more space for pedestrians and lower CO2 emissions from diesel.

Listening to your conversation with Dave Janda right now….. Color me no kind of globalist but I have no problem with ditching cars whenever possible. I’m totally ok with this. I’m also a huge fan of public transportation which is all but non-existent in most the US. I welcome public transportation so that we’re all not spending our lives driving around driving around – the parking garages and parking lots, tire shops and auto parts stores and gas stations and never ending noise, PEOPLE playing second fiddle the superior rights and right-of-way of cars. I don’t understand why you would… Read more »

Of course, we can both have legitimate opinions and preferences that are not identical. The rub comes when one of us tries to legislate (force) the other to obey your opinion. The government is mandating a carless city. Agenda 21 has been attempting the same thing all over the planet since 1992. “Sustainable Cities” is all about forcefully reducing consumption. In other words, it is the FORCE that is wrong. In the meantime, people should have free choice in exercising their chosen lifestyles and the property they own. That is what America has always been about.

Thanks for your reply, and I agree about the error of force. But wasn’t it the government in collusion with the auto industry in the US that forced public transportation – streetcars, passenger rail – out of business in the 40’s and 50’s? So now they’re re-forcing us out of our cars we were forced to buy in order to get anywhere, and back into public transportation they forcefully got rid of 60 years ago. Of all the miserable proposals of the globalist agenda, widespread and functional public transportation along with a re-pedestrianization of our towns and cities is a… Read more »

Mind-controlled submissive idiots welcome being “forced” to do anything.