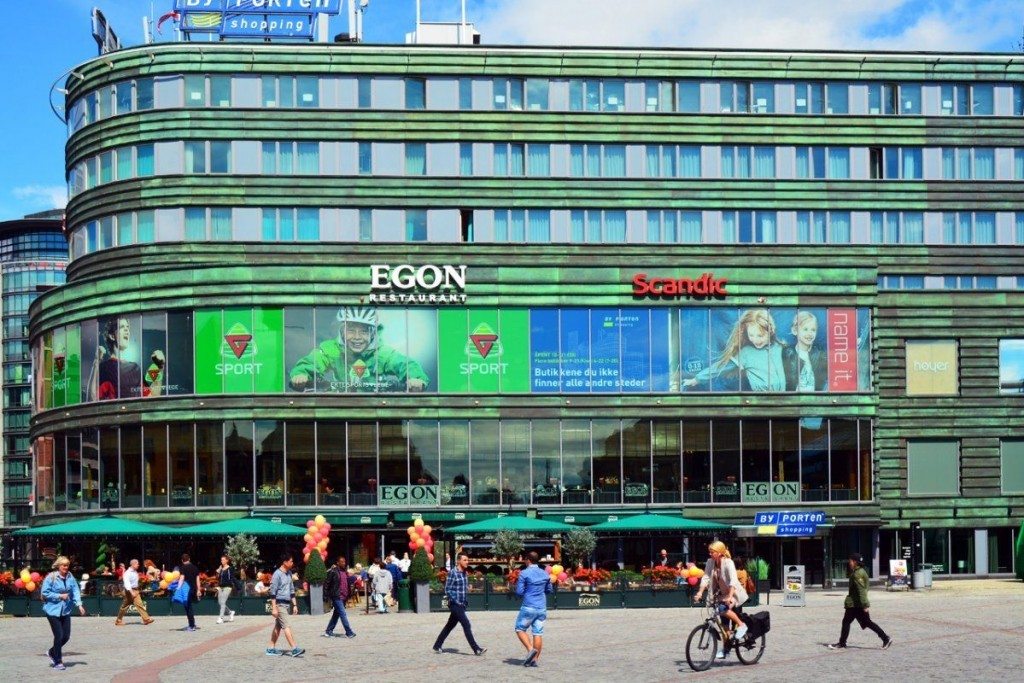 Ten Global Cities Are Pledged To Be Car-Free Technates

Global city planners are actively transforming large cities into managed technates containing ‘car-free’ zones, where public transportation,  bicycles or foot-power will be the only modes of transportation. ⁃ TN Editor

In 2015, Oslo announced a plan to ban all cars from its city center by 2019. Now, the country of Norway wants to take the initiative a step further.

According to Time, Norway ispreparing a bill that, if passed, would ban the sale of gas-powered cars in the country by 2025.

But cities in Norway are not the only ones getting ready to take the car-free plunge. Urban planners and policy makers around the world have started to brainstorm ways that cities can create more space for pedestrians and lower CO2 emissions from diesel.