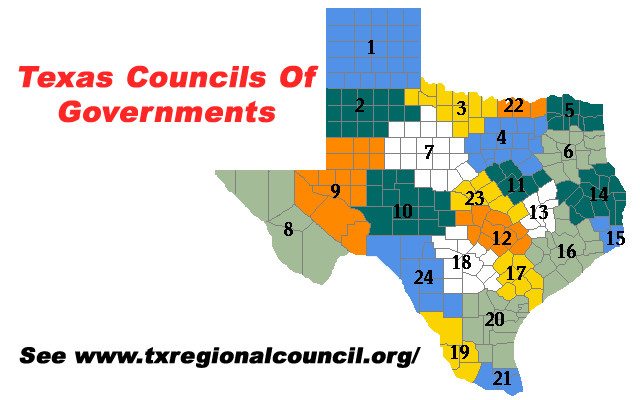 Please Share This Story!
PDF 📄
TN Note: Here is an example of the making of an unconstitutional Council of Governments. COGs blanket the United States, and routinely usurp sovereignty and authority from the counties and communities in their “jurisdiction.” See the National Association of Regional Councils to locate the COG in your area. COGs are very much a part of the implementation of Agenda 21/Sustainable Development, and should be abolished.

The Steel Rivers Council of Governments began to take shape Thursday, a year after its predecessors’ boards set the merger in motion.

Members of the Twin Rivers and Steel Valley council boards authorized several measures to that end at a combined meeting at Steel Valley’s Homestead headquarters.

“I want you to feel at home,” Steel Valley president Raymond Bodnar of Munhall told his Twin Rivers counterparts as he wielded the gavel during a two-hour dinner meeting featuring turkey and pumpkin pie.

The Steel Rivers council is made up of West Newton and 19 Allegheny County communities.

The first resolution, moved by Kenneth Hresko of Port Vue and seconded by James Sheedy of Versailles, is meant to bring about “the voluntary dissolution of the Twin Rivers Council of Governments pursuant to the provisions of the nonprofit corporation law of the commonwealth.”

The next one, moved by Hresko and seconded by Chuck Arthrell of Braddock Hills, authorized a federal Community Development Block Grant application for $103,950 in Year 42 project management funds. Year 42 begins July 1.

It and a third resolution, with its wish list of $2,670,450 for projects in 20 municipalities, both authorize Steel Valley to take action as “predecessor of the merged council of governments to be known as the Steel Rivers council.”