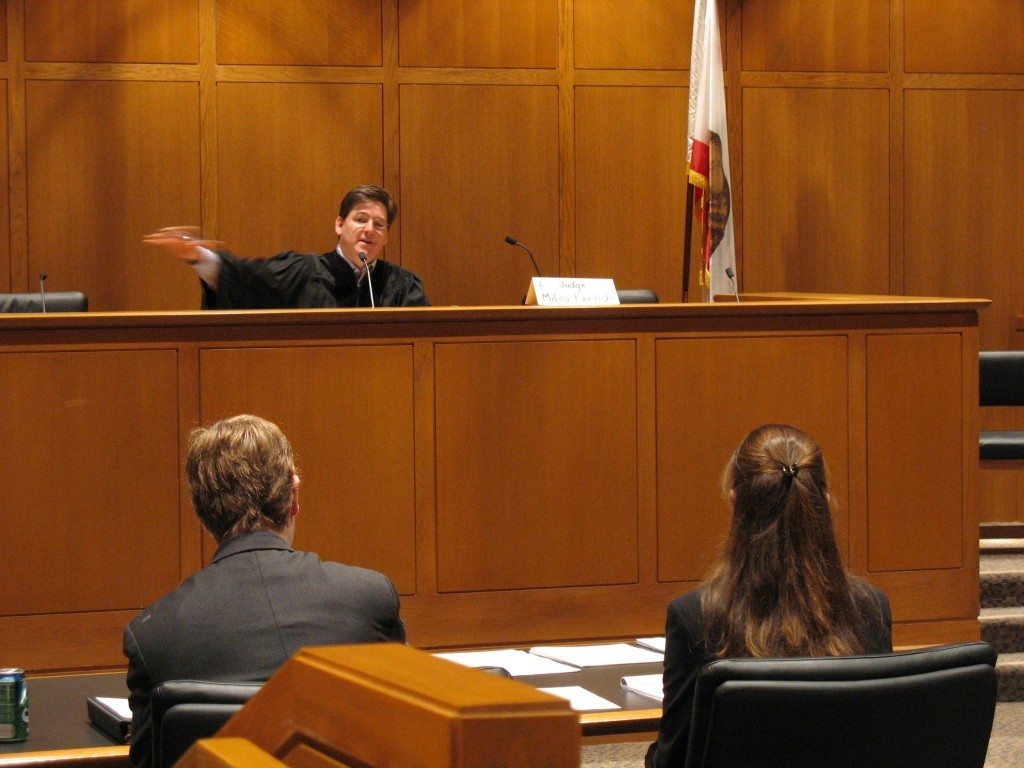 TN Note: This is the danger of the state bonding with the religious aspect of climate-change. The United Nations (via UNEP), is pushing international judges to criminalize any climate-change belief contrary to their own.

We might think that a semi-secret, international conference of top judges, held in the highest courtroom in Britain, to propose that it should be made illegal for anyone to question the scientific evidence for man-made global warming, was odd enough to be worthy of front-page coverage.

Last week I mentioned that the Prince of Wales had sent a message to this conference calling for the UN’s forthcoming climate meeting in Paris to agree on “a Magna Carta for the Earth”. But only a series of startling posts by a sharp-eyed Canadian blogger, Donna Laframboise (on Nofrakkingconsensus), have alerted us to what a bizarre event this judicial gathering turned out to be (the organisers even refused to give her the names of those who attended).

Including senior judges and lawyers from across the world, the three-day conference on “Climate Change and the Law” was staged in London’s Supreme Court. It was funded, inter alia, by the Supreme Court itself, the UK government and the United Nations Environment Program (UNEP).

As one of the two UN sponsors of its Intergovernmental Panel on Climate Change, UNEP has been one of the main drivers of alarm over global warming for 40 years. The organiser and chairman of the conference was the Supreme Court judge Lord Carnwath, a fervent believer in man-made climate change, who has worked with the Prince of Wales for more than 20 years, and with UNEP since 2002.