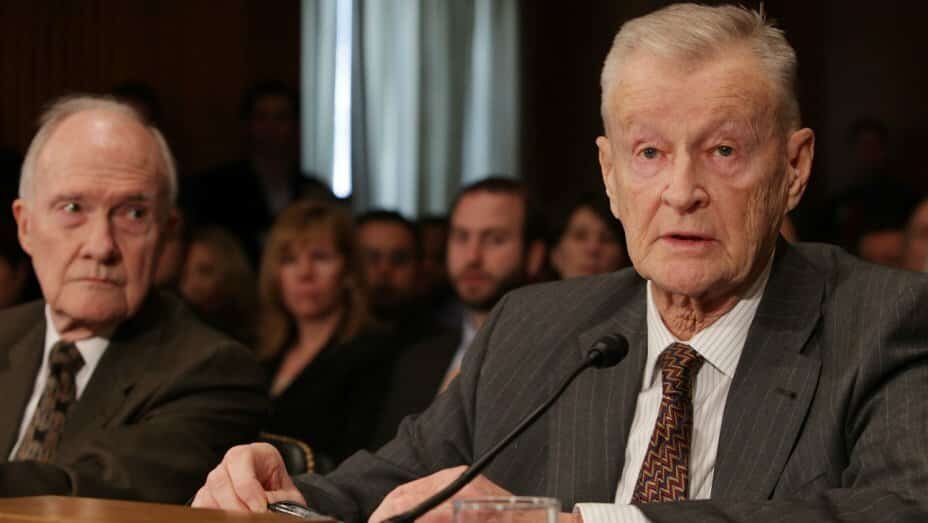 Trilateral Commission: A Deep Insight Into The Globalist Mind

The only reason that the Trilateral Commission targeted its members for national governments, especially the U.S., was to get control over the economic engine of the world. Why? To transform it into their own self-conceived image.