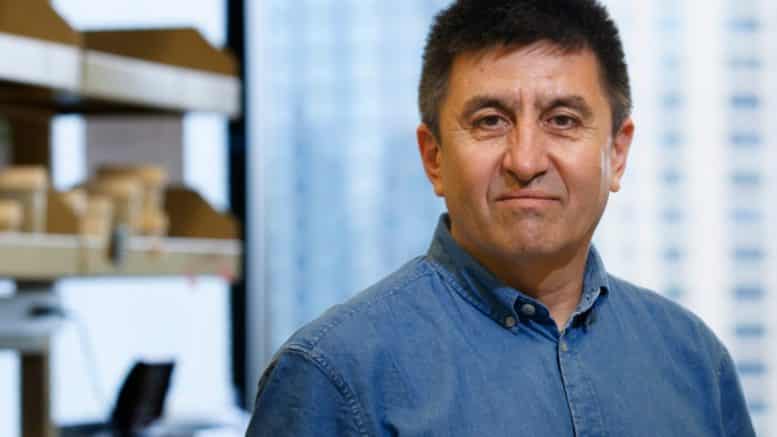 Shoukhrat Mitalipov is the first U.S.-based scientist known to have edited the DNA of human embryos. OHSU/KRISTYNA WENTZ-GRAFF

It was just a matter of time, but the U.S. has joined the club of super-eugenicists who want to take control over the human genome and hence, human evolution. Hijacking evolution has long been the major dream of  Transhumans. It is no surprise that OHSU is located in Portland, Oregon, where ethics, morality and common sense are quite uncommon. Note that almost all sponsoring organizations like OHSU are funded by taxpayers. ⁃ TN Editor

The first known attempt at creating genetically modified human embryos in the United States has been carried out by a team of researchers in Portland, Oregon, MIT Technology Review has learned.

The effort, led by Shoukhrat Mitalipov of Oregon Health and Science University, involved changing the DNA of a large number of one-cell embryos with the gene-editing technique CRISPR, according to people familiar with the scientific results.

Until now, American scientists have watched with a combination of awe, envy, and some alarm as scientists elsewhere were first to explore the controversial practice. To date, three previous reports of editing human embryos were all published by scientists in China.

Now Mitalipov is believed to have broken new ground both in the number of embryos experimented upon and by demonstrating that it is possible to safely and efficiently correct defective genes that cause inherited diseases.

Although none of the embryos were allowed to develop for more than a few days—and there was never any intention of implanting them into a womb—the experiments are a milestone on what may prove to be an inevitable journey toward the birth of the first genetically modified humans.

In altering the DNA code of human embryos, the objective of scientists is to show that they can eradicate or correct genes that cause inherited disease, like the blood condition beta-thalassemia. The process is termed “germline engineering” because any genetically modified child would then pass the changes on to subsequent generations via their own germ cells—the egg and sperm.

Some critics say germline experiments could open the floodgates to a brave new world of “designer babies” engineered with genetic enhancements—a prospect bitterly opposed by a range of religious organizations, civil society groups, and biotech companies.

The first line of the article says it all. “First known.” If you can imagine it, it has been or is being done in hidden labs around the world.