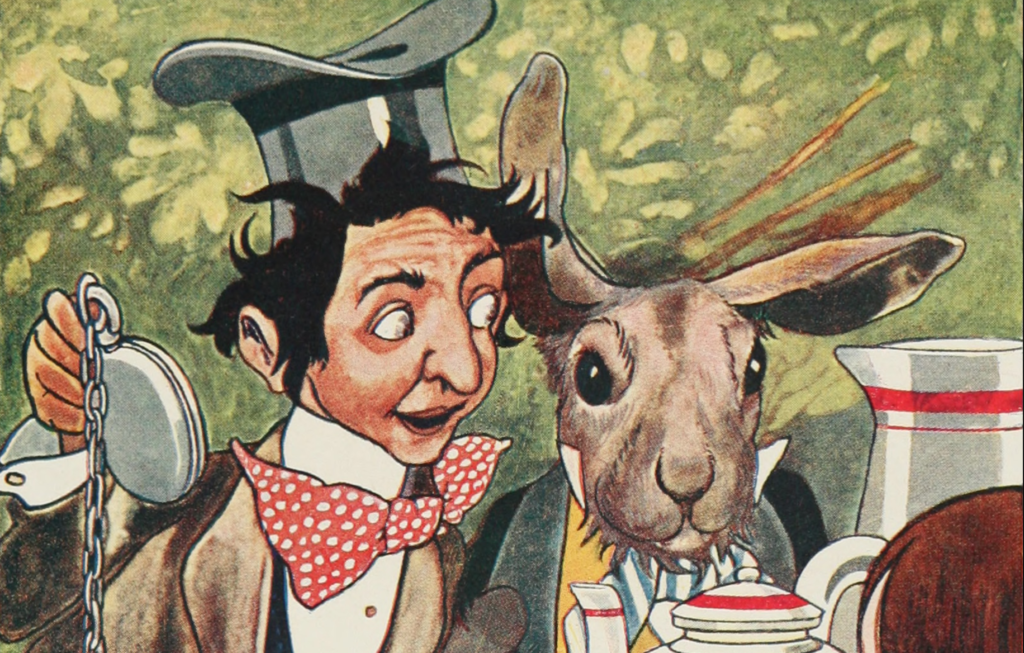 UK Lockdown Mania: Health Sec’y Demands Everyone Behave ‘As If They Have The Virus’

It’s not enough to just have the virus, but now Brits must pretend that they have it and modify their behavior accordingly. This is reminiscent of Lewis Carroll’s Alice in Wonderland where nothing made sense and anything could happen. ⁃ TN Editor

Health Secretary Matt Hancock took aim at the British public’s “behaviour” on Monday for the spread of the coronavirus, going on to demand that everyone should act as though they are already infected with the virus.

Mr Hancock refused to rule out further lockdown restrictions in response to the supposedly new strain of the Chinese coronavirus — and indeed further lockdown is expected Monday night — but did take the opportunity of a morning press tour to place the burden of success in fighting the coronavirus on how the British people choose to act.

The Health Secretary said that because the variant is much more transmissible than previous strains, everyone in the country should behave “as if they have the virus,” which presumably includes those who have received the coronavirus vaccine.

“The Prime Minister has clearly said that it is likely that we are going to need some more measures,” he said on LBC radio.

“It’s not just about the measures that we introduce. It’s actually about all of us. It’s on all of us to act in a way that reduces the spread and this new variant is really, really difficult,” he added.

Mr Hancock doubled down on the finger-wagging, telling Sky News that the success of Tier 4 lockdown restrictions will be “down to people’s behaviour”.

Continuing his Monday morning media blitz, the Health Secretary appeared on BBC Radio 4’s Today programme to pronounce that “old tier system” in England was “no longer strong enough” to stem the tide of rising infections in the country.

Aside from not ruling out further lockdown restrictions, Mr Hancock said that it would probably not be until Easter that life could return to some sort of normality, despite the massive vaccination push underway in the country.

Over three-quarters of England are already under Tier 4 lockdown restrictions, under which people are prohibited from leaving their homes except for a few exceptions. All “non-essential” shops are also barred from operating under the restrictions.

Those found to be violating the draconian measures face penalties of £200 for the first offence, doubling each time for further offences, with a maximum penalty of £6,400.

If the government deems that an individual was involved in staging or being “involved” in an illegal gathering of over 30 people, police can issue fines of £10,000.

On Sunday, Prime Minister Boris Johnson warned of “tough, tough” weeks to come, pronouncing that the current lockdown regime “probably about to get tougher”.