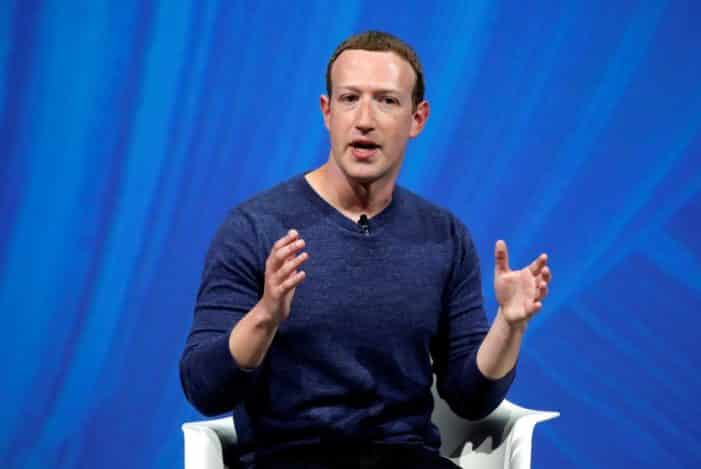 The corporate culture at Facebook created by its founder Mark Zuckerberg, is likened to ‘digital gangsters’ who see themselves as above the law. Regulation will follow. ⁃ TN Editor

Facebook deliberately broke privacy and competition law and should urgently be subject to statutory regulation, according to a devastating parliamentary report denouncing the company and its executives as “digital gangsters”.

The final report of the Digital, Culture, Media and Sport select committee’s 18-month investigation into disinformation and fake news accused Facebook of purposefully obstructing its inquiry and failing to tackle attempts by Russia to manipulate elections.

“Democracy is at risk from the malicious and relentless targeting of citizens with disinformation and personalised ‘dark adverts’ from unidentifiable sources, delivered through the major social media platforms we use every day,” warned the committee’s chairman, Damian Collins.

n – the era of self-regulation for tech companies must end immediately.

“We need new independent regulation with a tough powers and sanctions regime to curb the worst excesses of surveillance capitalism and the forces trying to use technology to subvert our democracy.”

The culture secretary, Jeremy Wright, who is to meet Zuckerberg this week to discuss harms resulting from social media, will likely come under pressure to raise the committee’s concerns with the Facebook chief executive directly.

Launched in 2017 as concern grew about the influence of false information and its ability to spread unscrutinised on social media, the inquiry was turbocharged in March the following year, with the Cambridge Analytica data-harvesting scandal.

The Observer revealed the company had secretly acquired data harvested from millions of Facebook users’ profiles and was selling its insights to political clients to allow them to more effectively manipulate potential voters. The company has since collapsed into administration.

The committee argues that, had Facebook abided by the terms of an agreement struck with US regulators in 2011 to limit developers’ access to user data, the scandal would not have occurred. “The Cambridge Analytica scandal was facilitated by Facebook’s policies,” it concludes.

The 108-page report makes excoriating reading for the social media giant, which is accused of continuing to prioritise shareholders’ profits over users’ privacy rights.