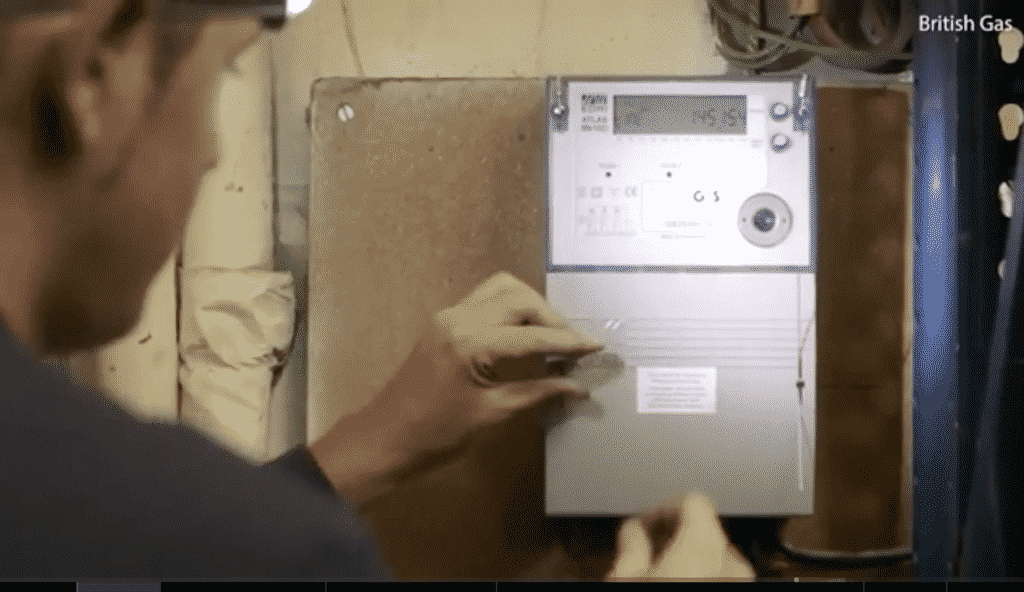 Absolute control over energy distribution and consumption is a core doctrine of Technocracy and England is upgrading their Smart Meters to allow direct shut-off access to all appliances in consumers’ homes. America is largely equipped to do this as well. ⁃ TN Editor

The Government is considering giving energy networks the power to switch off a household’s energy supply without warning or compensation for those affected.

A series of ‘modifications’ to the Smart Energy Code have been proposed by officials and look set to pass into law by next spring.

These include giving networks the right to decide when they consider the grid to be in a state of ’emergency’ and the power to switch off high usage electrical devices such as electric vehicle chargers and central heating systems in British homes.

Under the plans all homes would need to have a third generation smart meter installed, to include a function that allows meters in the home to receive and carry out orders made by the energy networks.

This would dramatically alter the role of smart meters, which are currently capable only of sending data on energy use to energy networks.

If passed unchallenged, these ‘modifications’ to the law would mean that electric vehicle owners could plug in at the end of the day and wake up without sufficient charge to travel the next morning.

Similarly, central heating systems could be turned off in homes across a whole area if too many electric vehicles are plugged in to charge at once, for example.

Currently, consumers are entitled to compensation if their power supply is cut off, but under these plans, this recompense would likely be scrapped.

There is also a question mark over whether to force households to install the new smart meters, or make it an opt in or opt out scheme.

When energy networks are allowed to declare an ’emergency’, triggering their right to switch off private domestic energy devices, is also so far undefined.

Hartshorn: ‘Electricity networks in Great Britain were not designed to accommodate the significant additional demand that certain consumer devices, such as electric vehicle chargers, presents.’

The modifications, tabled by Richard Hartshorn of Scottish and Southern Electricity earlier this summer, argue that networks must be given these powers if major power cuts are to be avoided as the UK switches from fossil fuels to renewable energy sources.