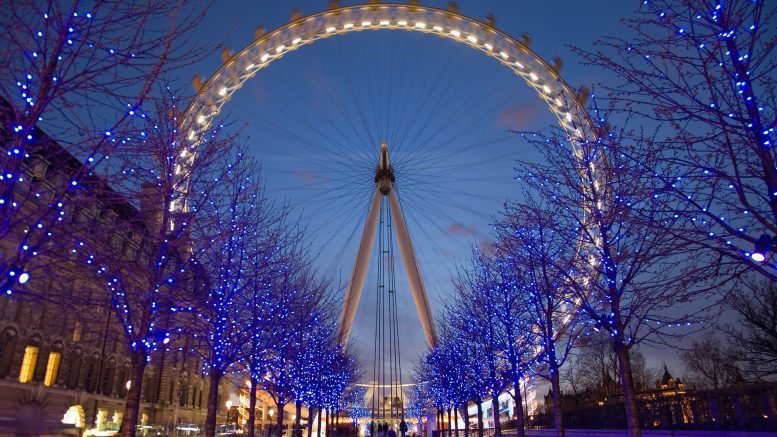 Technocrat-minded globalists intend for global cities to replace the nation-state as the principal driver of the future world. Furthermore, they will be connected together in order to produce a global mind. ⁃ TN Editor

This month, a group of urban thinkers from the United Nations, the European Commission and other organizations are meeting in Brussels to continue a curiously complex attempt: developing a universal definition of the “city”.

The meeting is a pivotal step toward ironing out a globally applicable city definition that can be used to measure progress on the Sustainable Development Goals, particularly those that pertain to cities, along with the New Urban Agenda, a global agreement that will guide urbanization over the next 20 years.

In the eyes of many working on the issue, a universal definition of the city that can be used by policymakers and the global development community is a piece of the SDGs puzzle that is still missing. The issue underpins the 169 targets and their related indicators included in the SDGs framework.

“When you go down to targets and indicators, you will clearly see that there are quite a number of indicators for which the unit of measurement is the city,” says Robert Ndugwa, head of UN-Habitat’s Global Urban Observatory Unit.

“The challenge here is if we don’t agree globally on what the city definition is, we’re going to have a situation where when you measure such indicators, you might … measure them in an area which is perhaps a municipality or the core part of the city, but not necessarily the whole city extent,” he said.

That’s a problem. Many of the indicators for SDG 11 — the “urban goal” — are highly sensitive to where city boundaries are drawn. These include things such as access to public transport and air quality.

“It is impossible to compare data for cities if the boundary is not drawn in exactly the same way,” said Lewis Dijkstra, with the European Commission’s Directorate-General for Regional and Urban Policy.

In the absence of a universally agreed definition of the city, policymakers typically rely on guidelines that vary by country. City boundaries generally are set along administrative or legal lines.

“Usually when people use the word ‘city’, they refer to a particular administrative area but not necessarily one that’s defined in a harmonized way,” said Dijkstra.

“One city, like the city of Paris, captures only the downtown. Other cities may capture the downtown, the suburbs and maybe even some rural areas,” he said. “So even something simple like the population size of a city couldn’t be derived from the administrative area.”

For mayors, it is particularly important to have a clear definition of what constitutes their city. Think of a mayor who uses a city definition that doesn’t include the suburbs and encompasses only the central city, Dijkstra said. When people are moving out to the suburbs, it will look like the city is declining in population — when in fact the total city is growing. That has massive potential implications for planning and budgeting.