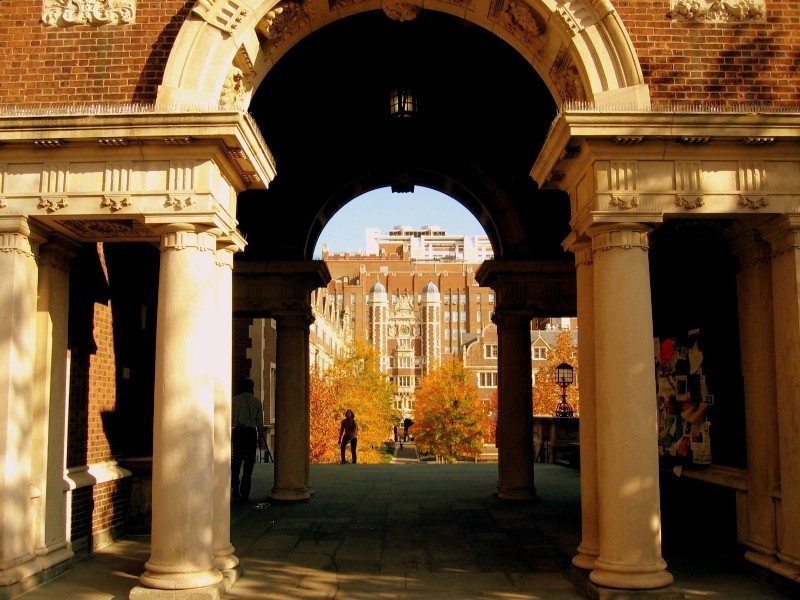 Universities Must Break Down Learning Barriers to Sustainable Development

Boundaries between contact and distance universities are rapidly blurring, and boundaries between institutions and developers of technology-enhanced learning ought to be broken down if both worlds are to benefit from each other’s expertise in the interests of sustainable development, thought leaders told a global conference on open, distance and e-learning.

Major shifts and challenges for open and distance learning, and how it might support the newly adopted United Nations Sustainable Development Goals, were explored by a panel at last week’s conference of the International Council for Open and Distance Education, or ICDE.

Paul Prinsloo, research professor in open and distance learning at the University of South Africa or UNISA, chaired the panel at the26th ICDE World Conference, which was held at Sun City north of Johannesburg from 14-16 October and was hosted by UNISA under the theme “Growing Capacities for Sustainable Distance e-Learning Provision”.

Asha Kanwar highlighted two important developments that are having a major impact on open, distance and e-learning. One is open educational resources or OER, and the other is massive open online courses or MOOCs.

“Distance learning institutions have not taken leadership roles in either movement. They are just now beginning to wake up to these new developments.”

There were major implications, said Kanwar. For example, distance institutions “have always prided themselves on the family silver – course content, which was very high quality. Now the rug has been pulled out from under our feet because OER is coming as free content.”

So what is to be done?

“We haven’t really overcome the credibility gap that exists between distance and contact institutions,” Kanwar argued.

There should be more invested in learner support, which has been a weak spot in many developing countries. “There is a huge expansion in distance learning, but the reason why the credibility crisis still exists is to a large extent based on learner support.”

Second: “We have all the experience as distance educators to run quality MOOCs, but we haven’t seized the day. We’re trying to look around to see what to do and how to follow. This is one of the developments that would allow us is to make the world a classroom.”

These areas, along with the rapidly developing area of learning analytics for student support, provided “very exciting opportunities”.

Tolly Mbwette argued that one major development in higher education worldwide was the disappearance of distinctions between residential and open and distance learning universities. All types of institutions were “evolving to use some sort of blended learning”.

Second, challenges ushered upon universities by the recently adopted United Nations Sustainable Development Goals, or SDGs – and in Africa, the African Union’s new Agenda 2063 – “give universities, and in particular open and distance universities, an added challenge of being able to go well beyond the normal duty of simply teaching students.

“Open and distance universities will have to play a very active role in educating entire communities,” Mbwette said.

To be able to do this effectively, African countries would need to overcome two challenges – lack of internet bandwidth and poor quality. Governments were investing in bandwidth, making the “bad” quality of content and services the major long-term obstacle.

“So universities here are challenged to work with governments to make sure that services available are good. Partnership and collaboration seem to a major way to guarantee quality delivery.”

The open, distance and e-learning, or ODeL, community should “be careful of the boundaries we draw around ourselves”, warned Alan Tait. “There are other conferences taking place around the world, which are well into the secret garden we regarded as ours for many years.

“They would describe themselves as interested in technology-enhanced learning, because technology isn’t only our prerogative now, as we thought it was for so long. It is on campuses.” MOOCs, he pointed out, were pioneered by research universities.

“I think we need to look carefully at our boundaries because we could build some very fruitful relationships.”