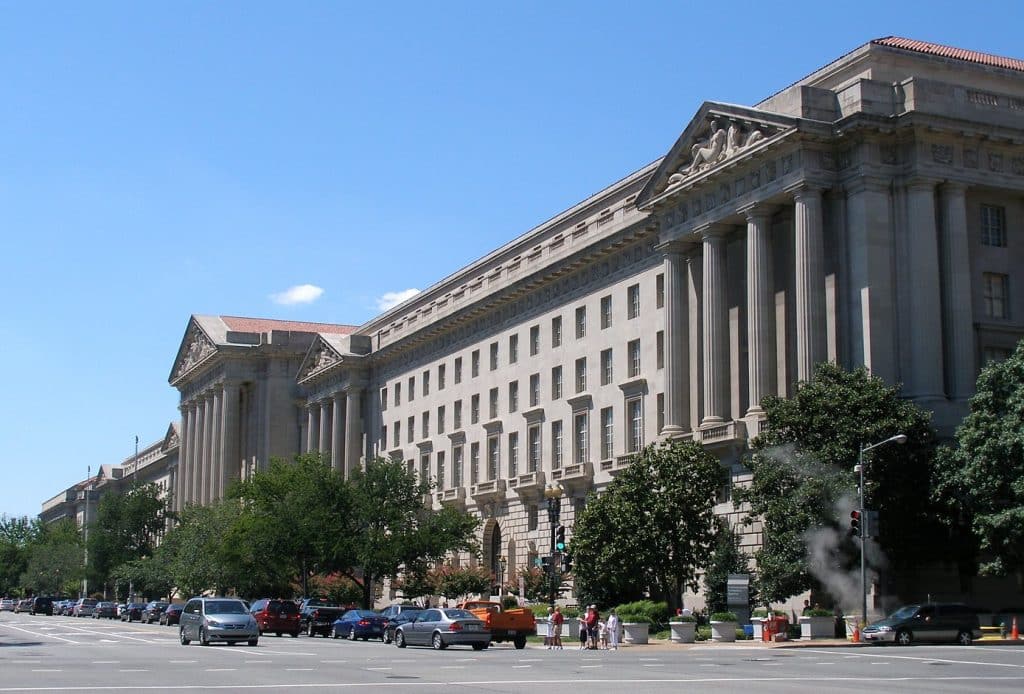 This might be considered a weak link, but Washington Post themselves came up with the idea that Technocrats are infiltrating the Trump Administration. At the least, this lends support to the new political philosophy sweeping Europe, called ‘Technopopulism’, or a blend of Populism and Technocracy. ⁃ TN Editor

Scott Pruitt was known inside the Environmental Protection Agency’s headquarters for sipping $10 organic juice infused with kale, sporting Ferragamo shoes with his Hickey Freeman suits, and making biblical references in texts and conversations with aides.

Andrew Wheeler, on the other hand, is a policy wonk who keeps his religious views private and collects Coca-Cola memorabilia.

That contrast has come to the fore as Wheeler prepares to take the helm of the agency on Monday in the wake of Pruitt’s resignation amid allegations of overspending and ethical misconduct. It speaks to the shift that has been underway — in fits and starts — as Trump’s Cabinet transitions from a team stocked with high-profile personalities who joined in the early days of the administration to one with a growing number of technocrats.

While the Cabinet still includes unconventional picks, such as Housing and Urban Development Secretary Ben Carson, a former surgeon, it is increasingly filling with more experienced Washington hands. The Department of Health and Human Services is now led by Alex Azar, a former pharmaceutical executive who served as the department’s deputy secretary under George W. Bush. And Trump has nominated Robert Wilkie, who developed his military policy experience over three decades on Capitol Hill and in the executive branch, to serve as Veterans Affairs secretary.

Josh Holmes, a longtime adviser to Senate Majority Leader Mitch McConnell (R-Ky.), said in an interview Friday that almost every administration has high-profile secretaries who “usually give way to lower-profile folks that actually run the department. I think they probably run them better.”

“You’re dealing with people who know how to actually do bureaucracies,” Holmes added.

In some cases, the handovers have been spurred by Cabinet members’ own behavior: In addition to Pruitt, HHS Secretary Tom Price and VA Secretary David Shulkin lost their jobs after their costly travel practices came under scrutiny.

Max Stier, president and chief executive of the Partnership for Public Service, noted that Trump moved quickly to fill his Cabinet after the 2016 election and largely ignored the materials prepared by his transition head, Chris Christie, then the governor of New Jersey.

“You have to ask the question, did he choose right? It’s hard to argue yes,” Stier said.

Trump, according to two of his advisers, remains unhappy about having to get rid of Pruitt. But White House officials — particularly Chief of Staff John F. Kelly — made the case that Wheeler could accomplish the same regulatory rollbacks without the drama.