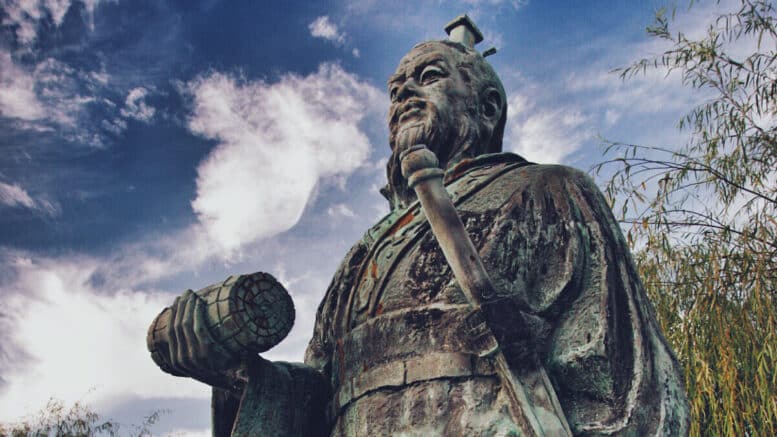 As a Technocracy, China’s Technocrat scientists believe that the future of mankind lies in the engineering of its collective DNA. Nevertheless, China’s agressive collection of American DNA should be doubly-alarming because it can only spell one ultimate outcome: bio-warfare. That is, genetically engineering viruses or other diseases that will be selectively harmful to U.S. populations.

It has been relatively easy for China to acquire American DNA, and what it could not get through semi-legal means, it simply stole.

Anyone who is unable to discern this strategy being applied to America is either naive, blind or deceived by Chinese propaganda that tells you it can’t possibly be true. 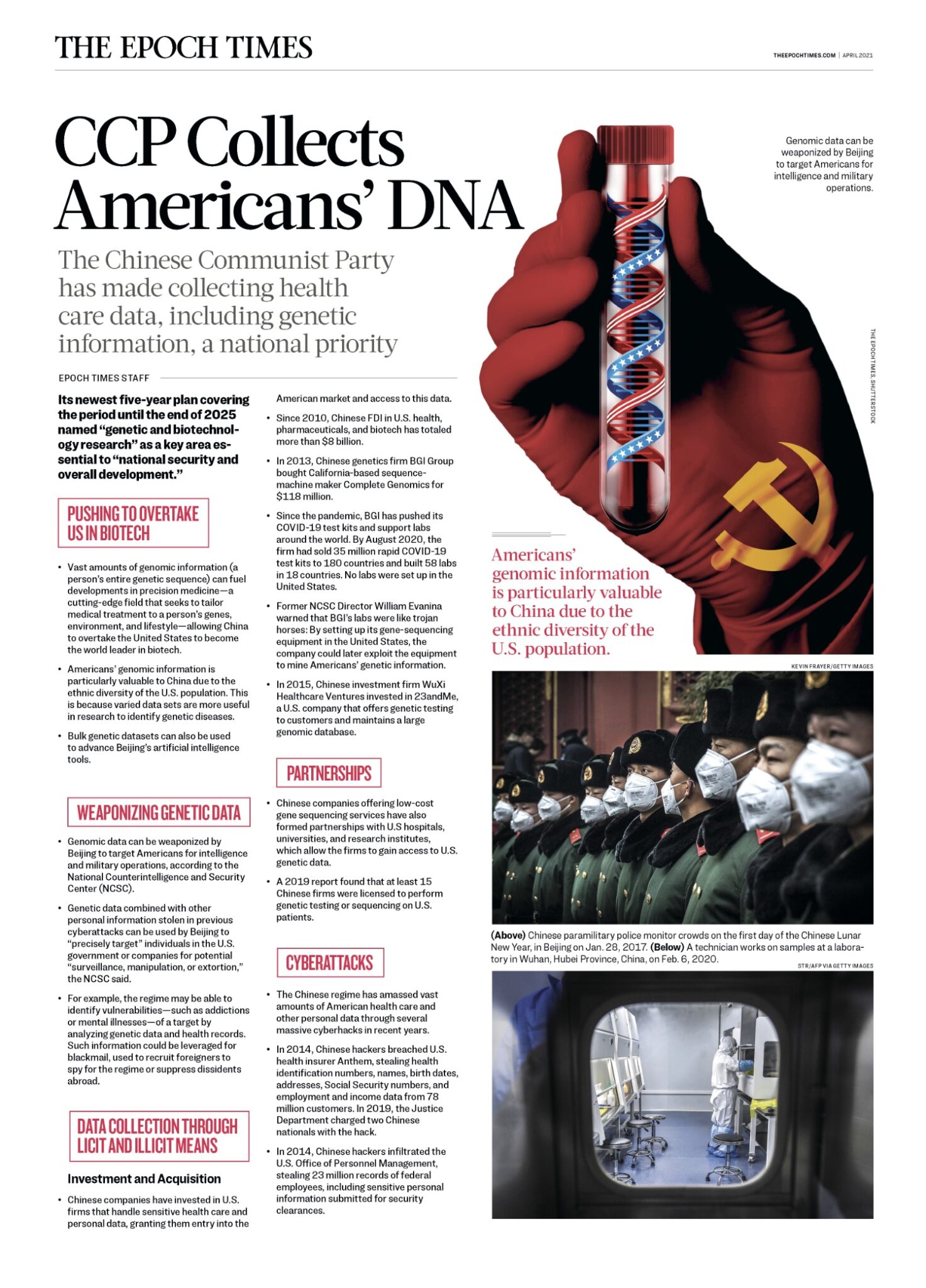 America also collects DNA on Russians & Chinese. Every Nation does pretty much the same thing.

Rob
Reply to  Mr. Nobody

Yes the “elites” from every nation are collecting DNA and designing their “vaccines” to kill those they find undesirable:

Chinese are reptilian-like control freak regime… apparently, they’re the biggest threat to the West.
Trying to wake people up to this fact is difficult – media are busy spinning white supremacy meme.

Not to worry, the M$M 5th column and the FIB(cia) see nothing! Nothing!! 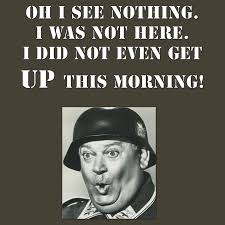 Probably because Hillary Clinton ordered the collection of their DNA. 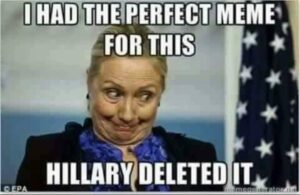 WE ALL KNOW WHY | ETHNOS BOMB

Well if we all know, then what’s the point of mentioning it? I mean, we all know that we all KNOW that we know, ya know. 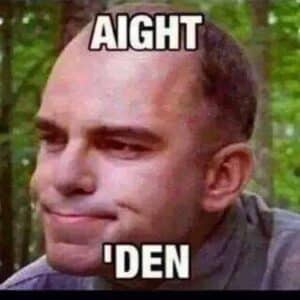 Just youtube search … “How to Operate a Human via Remote Control” … the video is Dr. Charles Morgan speaking to cadets and faculty at West Point.

The gist of his lecture is gene editing to control people. He cites that the Chinese are working on this very thing … the full lecture is on the ‘Modern War Institute’ youtube channel, titled … “Dr. Charles Morgan on Psycho-Neurobiology and War”

Bottom Line: GOD is in charge and will only allow satan so much before God destroys him and his followers of evil. “There is nothing new under the Sun.”

Yes, they are doing this. I know Chinese. He’s a different Asian. He has NO honor. He is just Chinese.

THAT IS A GIVEN KNOWING HOW DIRTY AND CRIMINAL THE CHINESE ARE. . WE DON’T WANT TO GIVE THEM NOTHING. KEEP THEM AWAY FROM ANY MEDICAL PROCEDURE AND HAVE ANY OF THESE TEST FROM YOUR BLOOD BE DESTROYED FOR FURTHER PROTECTION. AND WITH PPH SELLING BABY PARTS —– THAT CAME FROM PEOPLE THAT WOULD BE ANOTHER WAY TO GET BLOOD SAMPLES. AND IF PPH IS DOING THAT THEY NEED TO BE SUED UP THE REAR.

AND BIMBO IS ALLOWING THE ABORTIONS TO START UP AGAIN ——- SEE WHERE THAT IS GOING SINE HE IS CONNECTED TO CHINA AT THE HIP.

[…] As I recently wrote in Why Does China Collect Americans’ DNA, […]