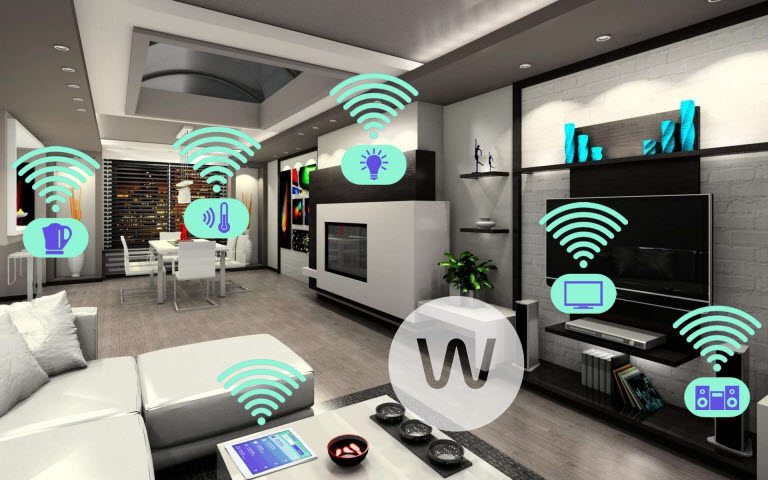 TEMPINT, or Temporal Intelligence, is the ultimate surveillance net that will track you through your Internet of Things (IoT) and your relationship to it. The Technocrat goal of total surveillance is almost there. ⁃ TN Editor

There is little doubt that the web is the greatest gift that any intelligence agency could have ever asked for. Security agencies and commercial entities can easily collect information about users. Every internet user is being monitored.

Thankfully, you’re still free to do as you like in the physical world, unencumbered by constant observation—right? Well, not for long.

The same data-collection revolution that has happened in the online world is about to repeat itself in the physical world because of the Internet of Things (IoT). The idea behind the IoT is that everyday items can now collect and transmit data wirelessly. The variety of objects that could be connected to the internet is practically endless—from the tiles on the pavement and the concrete in walls, to our shoes and clothes and even our toothbrushes. All are becoming connected, and all will soon begin adding their information to the cloud.

The potential use of the IoT for surveillance is gaining recognition from the US intelligence community. Former US national intelligence chief James Clapper last year told the Guardian that agencies will probably use the IoT for “identification, surveillance, monitoring, location tracking, and targeting for recruitment, or to gain access to networks or user credentials.”

While this approach shows that the US intelligence community is taking heed of this new technology, the new powers of data gathering and analysis are bound to change the current intelligence paradigms—and create a new one.

Birth of a New Intelligence Paradigm

The advent of the IoT will enable a new and seventh paradigm: TEMPINT—i.e., “temporal intelligence”. TEMPINT is not a narrow intelligence collection methodology that focuses on certain sources, but rather a holistic approach to data collection and analysis. TEMPINT assumes that most individuals and infrastructures will be monitored, and that parts of the data can be collected, stored, and analyzed.