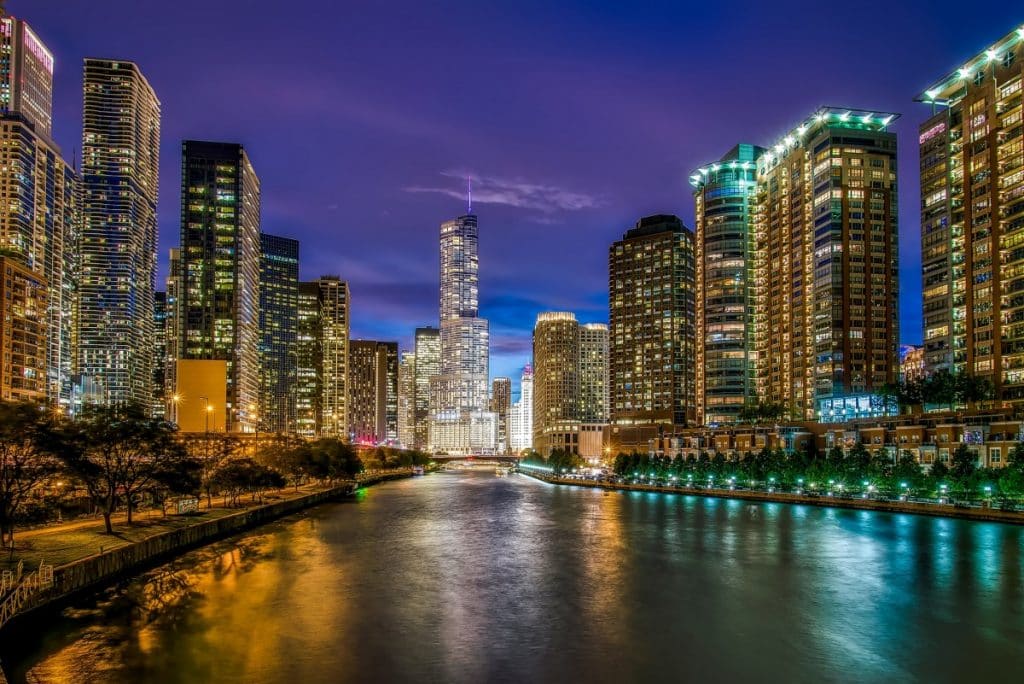 With Smart Cities, Your Every Step Will Be Recorded

Sensor networks are being installed across America and will ultimately be ubiquitously connected together in real-time by the emerging 5G wireless communication technology. Note that all of this is created by scientists and engineers. Promising benefits to citizens is akin to the United Nations boasting that they are going to eliminate poverty worldwide. ⁃ TN Editor

Modern cities are brimming with objects that receive, collect and transmit data. This includes mobile phones but also objects actually embedded into our cities, such as traffic lights and air pollution stations. Even something as simple as a garbage bin can now be connected to the internet, meaning that it forms part of what is called the internet of things (IoT). A smart city collects the data from these digital objects, and uses it to create new products and services that make cities more liveable.

Although they have huge potential to make life better, the possibility of increasingly smarter cities also raises serious privacy concerns. Through sensors embedded into our cities, and the smartphones in our pockets, smart cities will have the power to constantly identify where people are, who they are meeting and even perhaps what they are doing.

Following revelations that 87 million people’s Facebook data was allegedly breached and used to influence electoral voting behaviour, it is ever more important to properly scrutinise where our data goes and how it is used. Similarly, as more and more critical infrastructure falls victim to cyber-attacks, we need to consider that our cities are not only becoming smarter, they are also becoming more vulnerable to cyber-attacks.

Across the world, cities are rapidly becoming smarter. Cities as different as Singapore, London and San Francisco use technologies such as urban sensing (which captures how people interact with each other and their surroundings), geotracking (which records the movement of people), and real-time analytics (which processes the vast amount of collected data). Smart cities use these technologies to better manage energy and water supply, reduce contamination and traffic jams, optimise garbage collection routes or help people park their cars. A good example is Chicago’s Array of Things project.

In the last few months, following the Cambridge Analytica and Facebookrevelations, concerns over how companies use accumulated data has grown exponentially.

Back in 2009, experts were already aware that stakeholders could collect personal information from unaware users. Opaque privacy policies and complex data-sharing agreements allowed companies to bypass data protection law and use collected data for undeclared purposes.

Because of the huge and detailed information collected by internet of things (IoT) devices, smart city projects could lead to similar worries. Take for example, the Cityware project, which demonstrated the possibility of mapping not just digital but also physical encounters between Facebook friends. Cityware was able to track the movement and interaction of 30,000 people using their Facebook profiles and smartphone bluetooth signals.