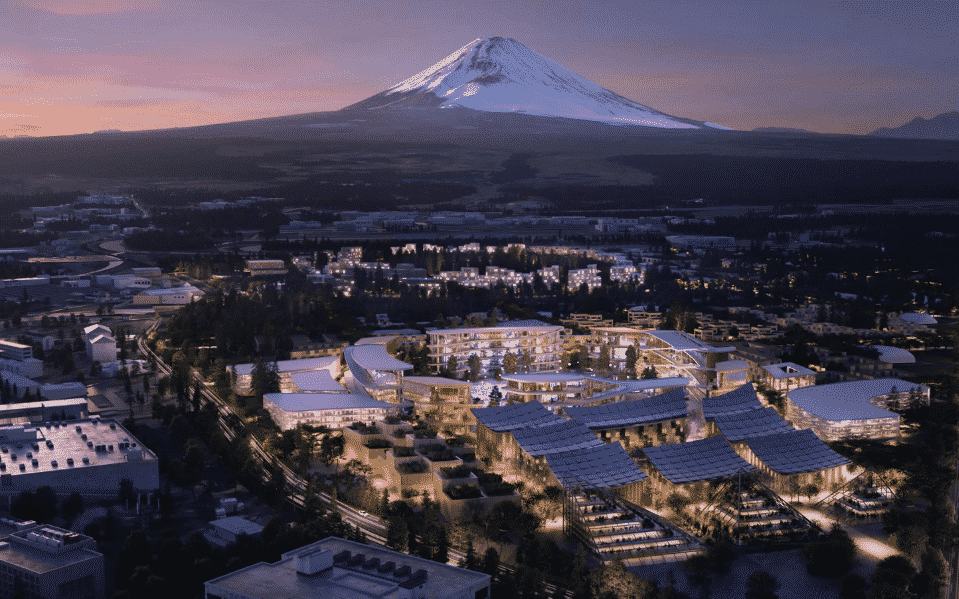 Toyota is the latest entry into concept cities, called Woven City, will be built from scratch to test Smart City technology. Limited to around 2,000 residents, it will certainly not be affordable to the average citizen in Japan. ⁃ TN Editor

Toyota is apparently no longer content making Corollas, Hilux pickups and loads of money, as it’s now planning to build an entire town of its own. Seriously.

Today at CES in Las Vegas, the automaker announced its ambitious new construction project, called the Woven City. Located near Mount Fuji in Japan, this brand-new municipality will occupy the location of a defunct manufacturing plant. The automaker has reclaimed a 175-acre plot of land that, over the next few years, will be transformed into a city of the future.

The goal of this prototype conurbation is to create a living laboratory for the development of future technologies. This encompasses things like self-driving vehicles, robotics, smart homes, personal mobility and more. 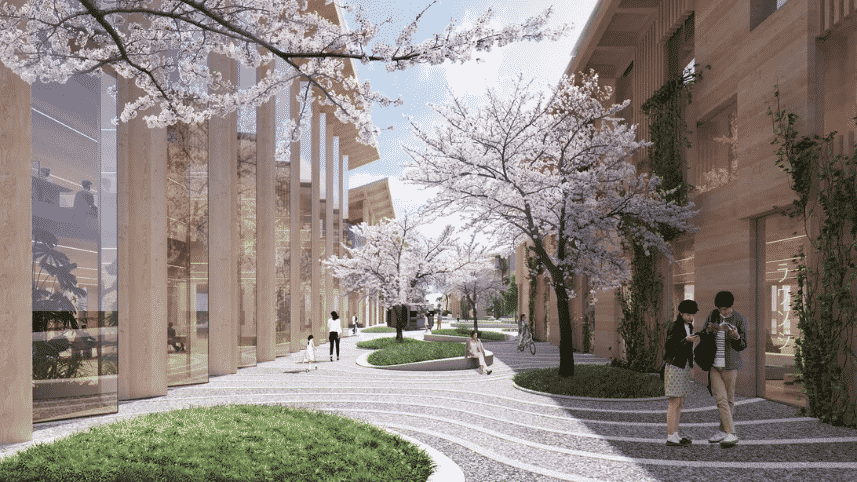 Speaking at a roundtable discussion following the Woven City’s announcement, James Kuffner, CEO of the Toyota Research Institute Advanced Development said, “The cities of today have been shaped by cars.” But with this project, the automaker is exploring a world of new technological possibilities. Woven City could be the perfect testbed for this.

Residents, yes, normal people will be able to live there, as well as buildings, infrastructure and vehicles will all be interconnected, powered by a city-wide digital operating system. Toyota will also invite its business partners to work there as well as academics and scientists from around the world, all with the goal of fostering the creation of new technologies. Connected, autonomous, emissions-free and shared mobility are a few of the buzzwords used to describe the project.

This planned city is designed to be fully sustainable, powered by Toyota hydrogen-fuel cell technology and rooftop-mounted photovoltaic panels. Accordingly, it should not be connected to the conventional power grid. Buildings will be made largely of wood, incorporating traditional Japanese joinery in their construction. If the renderings of this town and its structures are accurate, it should be a swanky place to reside.

The Woven City’s streets will be divided into three sections, none of which will support human-driven vehicles. One will be dedicated to faster-moving self-driving transportation, another will handle slower, personal-mobility vehicles as well as pedestrians, and the final one will be park-like promenades dedicated exclusively to people.

Those differing infrastructure elements will weave together, something that helped inspire the project’s name. This is also a nod to Toyota’s heritage, as the automaker actually got its start making looms for weaving fabric.

The Woven City’s carefully planned environment should make it easier to create and develop future transportation technology. Greening things up, native vegetation and hydroponics will be sprinkled throughout.

Major infrastructure elements will be housed underground. This should include things like hydrogen storage and plumbing. Topside, residents’ lives will likely be made easier thanks to in-home robots and sensor-based artificial intelligence. In a perfect world, the trash will automatically get taken out and refrigerators seamlessly restocked with tasty vittles.

Giving some style to match its functionality, the Woven City is being designed by Danish architect Bjarke Ingels. His firm, the Bjarke Ingels Group, has created many iconic buildings around the world, including several for Google as well as 2 World Trade Center in New York.