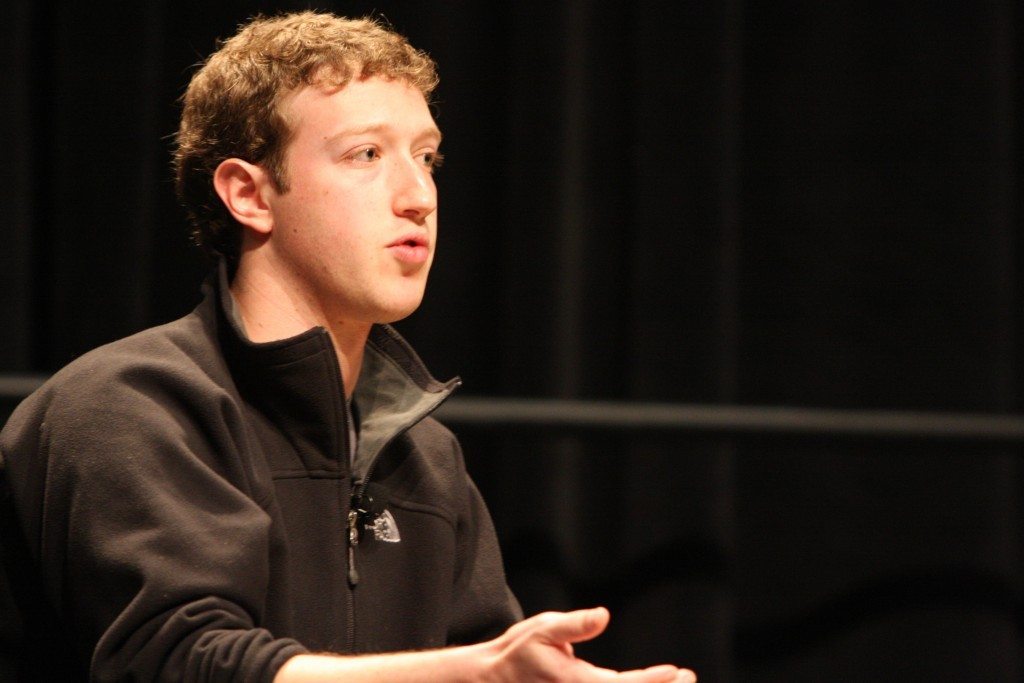 Zuckerberg: Everyone Will Be Plugged Into ‘The Matrix’ Within 50 Years

TN Note: Zuckerberg is a consummate billionaire Technocrat who predicts that computers will ‘soon be able to read out minds and beam our thoughts straight onto Facebook.’ According to Star Trek’s nemesis The Borg, ‘We will assimilate!’

We’ve spent the past decade handing Mark Zuckerberg our cherished memories, beloved photographs and intimate details of our day to day lives.

But that’s not enough for the social media titan: he wants to get inside your brain and access your thoughts directly.

Zuck has hinted that social networks of the future will be powered by telepathy, allowing ordinary people to beam their brainwaves and emotions directly onto the internet.

Many of us might think there’s something nightmarish about a world where we’re all plugged into the matrix.

But the billionaire has made his money from persuading huge numbers of people to drop their privacy shields and share every tiny aspect of their lives with friends, strangers and advertisers on Facebook.

“I think you’re going to be able to capture a thought [and take] what you’re thinking or feeling, in its kind of ideal and perfect form in your head and share that with the world,” he said whilst discussing predictions of the future with the Washington Post.

He said there was already “crazy” scientific research underway which could help his dream become a reality.

Zuck said government researchers had already worked out how to remove the memory of solving a maze from one rat’s head and then implant it in another rodent’s noggin.

“Then that mouse, without ever having been through the maze, was able to go do it.

“That’s just straight out of the Matrix, right?”