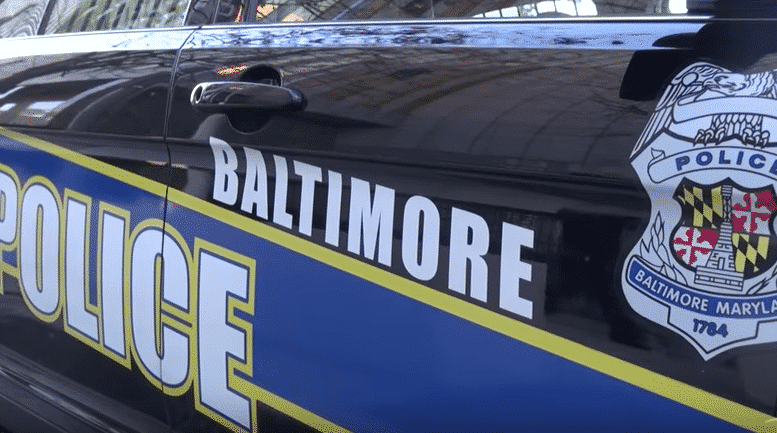 Police receive buckets of money in grants from outside the city’s oversight, and are thus not accountable for how it is used. Police departments need to be put back under the total direction of the cities they serve, and the taking of outside funds should be forbidden. ⁃ TN Editor

Baltimore is at the leading edge of deploying surveillance technologies. Even though its practices have raised questions about civil liberties and privacy, law enforcement agencies around the world see it as a test bed for the future of policing.

For up to 10 hours a day, a Cessna propeller plane circled the city of Baltimore, secretly monitoring about 600,000 people, capturing their movements and transmitting the data to private security analysts.

“One pixel per person allows me to follow a dot, which usually goes a block or so, jumps into a car and drives off,” says Ross McNutt, whose company assisted Baltimore police in a trial program earlier this year. “We follow the people and vehicles to and from crime scenes.”

That program, first reported by Bloomberg in August, has since ended. Police spokesman T.J. Smith says the department last operated planes on Oct. 15, monitoring a major naval event and the Baltimore marathon. Since then, “police departments from around the world” have contacted the city to express interest in the aerial program and determine its effectiveness, says Smith, who declined to specify which ones.

The program highlights growing interest among police departments in tools that often elicit criticism when made public. An astronautical engineer who trained at the Massachusetts Institute of Technology, Mr. McNutt says his company has conducted operations in about a dozen US cities – including Philadelphia and Los Angeles – that closely resembled the Baltimore trial.

“No one wants to be first … they get yelled and screamed at,” says McNutt, who says he welcomes public debate around his surveillance technology. “It’s, ‘Oh my God, Big Brother’s watching me.’ Well, I hate to tell you, there’s cameras all over the place. All we’re doing is helping make them effective.”

More than a thousand cameras on stoplights, buildings and poles surveil Baltimore passersby throughout the city streets. Since 2005, police have paired privately owned cameras with city ones, weaving together a vast surveillance net in which little remains private.

While conventional surveillance tools such as wiretapping and cameras have established usage guidelines, these new technologies exist in a sort of “Wild West,” largely unhindered by regulations and oversight.

McNutt says his technology, which is bound by a strict internal privacy policy even as many of his clients don’t have one, was adapted from a tool he built for the US Army. In 2006, at the peak of the Iraq war, the Pentagon asked McNutt to help cut down deadly roadside bombs. His solution? Angel Fire, a wide-area aerial surveillance system that could monitor the roads in real-time.

“It invariably happens that technology developed for military applications gradually percolates out to domestic policing,” says Julian Sanchez, a senior privacy fellow at the libertarian Cato Institute. “We talk about police militarization usually thinking about … SWAT-style gear, but there’s a parallel phenomenon on the surveillance side.”

But Smith, the Baltimore police spokesman, says as criminals adapted to existing technologies, police needed to become more “creative.” Since news of the aerial program broke, he says the department has received an “unprecedented” number of calls from citizens hoping to solve old crimes. He had not, however, heard a single complaint from “communities most affected by this violence.”