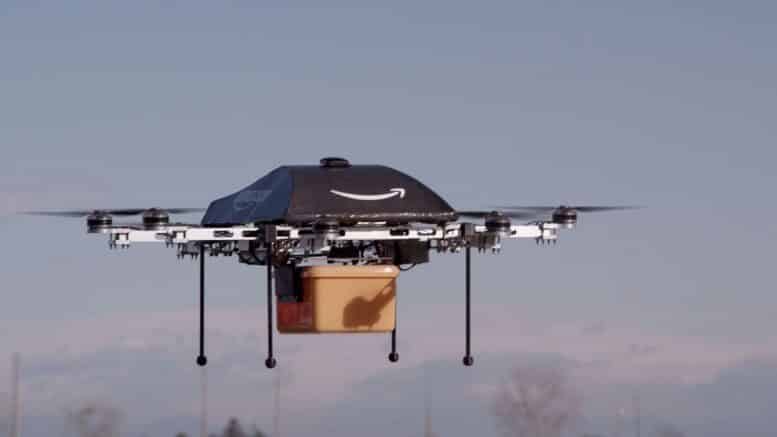 Jeff Bezos, founder of Amazon, has become the richest man in the world through automation and Artificial Intelligence; he is also the epitome of a modern-day Technocrat. Amazon is destroying the retail industry, malls and stores across America. ⁃ TN Editor

Artificial intelligence development has seen an “amazing renaissance” and is beginning to solve problems that were once seen as science fiction, according to Amazon CEO Jeff Bezos.

These AI developments were praised by the Amazon founder.

“It is a renaissance, it is a golden age,” Bezos told an audience at the Internet Association’s annual gala last week.

“We are now solving problems with machine learning and artificial intelligence that were … in the realm of science fiction for the last several decades. And natural language understanding, machine vision problems, it really is an amazing renaissance.”

Bezos called AI an “enabling layer” that will “improve every business.”

At Amazon, Bezos said that “cool” developments like Alexa and its Prime Air delivery drones use “tremendous amounts” of AI. But machine learning is being deployed across the company.