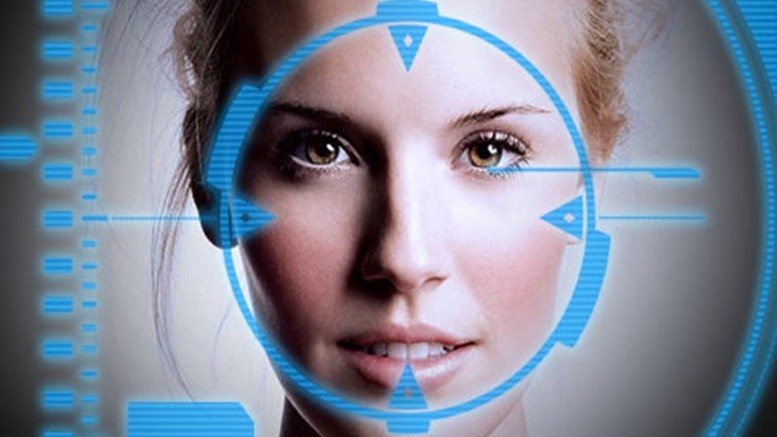 Please Share This Story!
PDF 📄
Big Tech Technocrats who created facial recognition for surveillance are now fighting against any citizen- or legislator-led initiative to ban the technology over privacy concerns. Technocrats believe that science should know everything about you with no rights to privacy. ⁃ TN Editor

Amid rising calls for regulation, technology companies are pushing for laws that would restrict use of facial-recognition systems—and head off the more severe prohibitions some cities and states are weighing.

Microsoft Corp., Amazon.com Inc. and others stand to profit as government agencies and businesses expand use of the technology, which can require large investments in machine-learning and cloud-computing capacity.

That opportunity is threatened by campaigns to severely restrict its use.

San Francisco and six other cities have passed laws to block government use of facial recognition. Lawmakers in New York, Massachusetts, Hawaii and Michigan are considering some form of ban or strict limitation.

Pressed by advocacy groups, concert promoters LiveNation Entertainment Inc. and AEG Presents, which stages the Coachella Arts and Music Festival, say they don’t have plans to use facial recognition at their events.

More than 60 college campuses have also disavowed the technology, activists say—including the University of California, Los Angeles, which confirmed it nixed a proposal to link its security cameras to facial-recognition systems.

A coalition of 40 activist groups led by Fight for the Future is circulating “Ban Facial Recognition” petitions that call on lawmakers to block government agencies from any use of the technology. Erica Darragh of Students for Sensible Drug Policy, part of the coalition, says recruiting volunteers is a snap: “Facial recognition freaks people out.”

If elected president, Vermont Sen. Bernie Sanders says he would bar police from using it.

Against this backdrop, Microsoft is backing bills in Congress and in its home state of Washington permitting use of the technology with oversight.

“If we don’t move past the polarizing debates that have blocked progress, people will continue to be left without any protection under the law,” Microsoft President Brad Smith said in a statement.