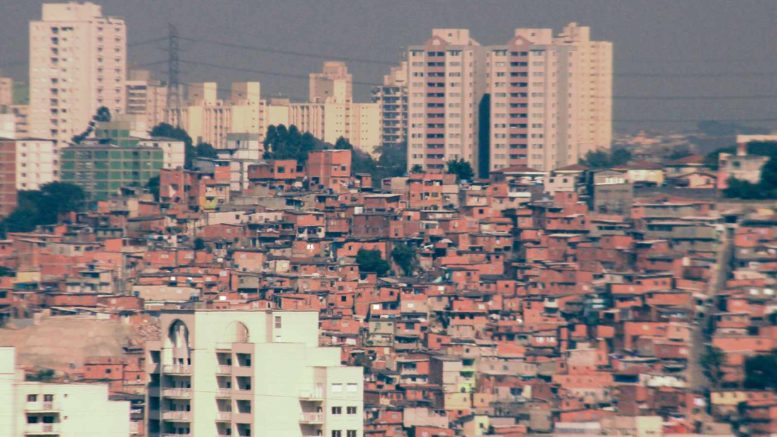 Technocracy and Technocrats claim to save the world, yet everywhere they exert influence, income inequality expands and the ultra-poor class rockets up. When will the world see through this mother of all scams? ⁃ TN Editor

The number of people living in poverty in Brazil grew by two million last year in the wake of the country’s worst recession on record, according to the government statistics bureau.

The figure, going from 52.8 million poor in 2016 to 54.8 million in 2017, meant 26.5 percent of the country was below the poverty line, the Brazilian Geography and Statistics Institute (IBGE) said in a statement.

Brazil’s northeast region was the poorest, followed by the north.

The data relies on the definition of poverty given by the World Bank, which is when a person lives with less than the equivalent of $5.50 per day.

Brazil, Latin America’s most populous country with 208 million inhabitants, suffered its worst-ever recession between 2014 and 2016.

Last year it returned to growth, but only timidly.

The IBGE statement said unemployment rose from 6.9 percent to 12.5 percent between 2014 and 2016. The latest figures, dating from October this year, show it has declined to 11.7 percent.