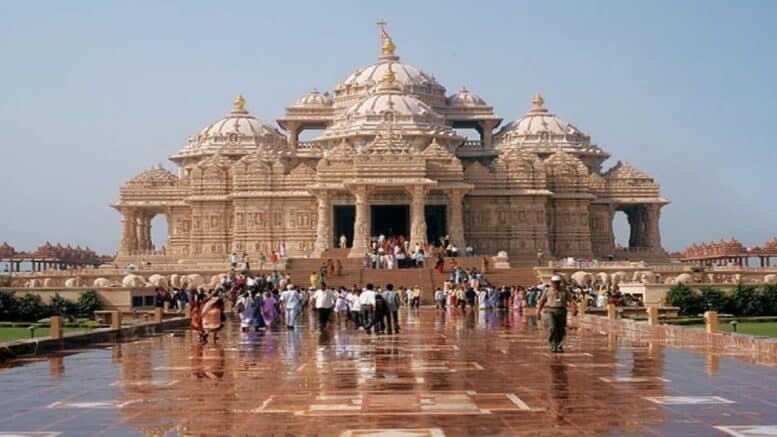 Please Share This Story!
PDF 📄
A prominent entrepreneur from India has pointedly called China a Technocracy and warned that India is at risk of turning into a carbon copy of China. China and India combined represent almost 40 percent of the total population of earth. ⁃ TN Editor

Industrialist Anil Ambani’s eldest son Anmol, who is executive director of Reliance Capital, on Tuesday created a flutter on social media with a string of Twitter posts that not only tore into lockdowns—which he said “destroy the very backbone of our society and economy”—but said they were “about control” and were “part of a much larger and very sinister plan…to control every aspect of your life”.

The 28-year-old Ambani’s posts began at 8.36pm on Monday, hours after Maharashtra announced a partial-to-total lockdown through the week.

It was followed minutes later with another: “What does essential even mean? EACH INDIVIDUALS WORK IS ESSENTIAL TO THEM. #scamdemic.”

Tuesday evening, almost exactly 24 hours later, his Twitter handle showed four more tweets, as images, beginning with: “The lockdowns are key in continuing and enabling greatest wealth transfer in human history. The mistake is that the people think this is simply inefficient governance. It’s not. It’s a coordinated, thought out set of policies designed to enable a new world order to be brought in…It’s no coincidence that the losses of the common man are gains of the wealthiest. That the closure of brick and mortar benefits digital and e-commerce. The farmer and his soil being corporatised and colonised. Data and privacy being harvested and sold to new age empires.”

The third said, “These lockdowns were never about and have nothing to do with health. They destroy the backbone of our society and economy, from the daily wage workers, self employed and SMEs to the restaurants and dhabas, fashion and clothing stores. They completely destroy and diminish our health by closing gyms, sports complexes, playgrounds etc—exercise, sunlight and fresh air being some of the strongest pillars of good health and strong immunity.”

The fourth said, “This is not about health. This is about control, and I would think most of us are unknowingly and unconsciously falling into the trap of a much larger and very sinister plan. To control every aspect of your life—A technocracy exactly like China—A totalitarian bio-surveillance facist (sic) state-controlled from the outside. But I have faith in India and Indian people. That we will resist this global coup d etat and not let our country get colonised even more. All we need to do is wake up to the truth. Stand for love, peace, unity and compassion.”

Not bad. Finally something good from India ;-).