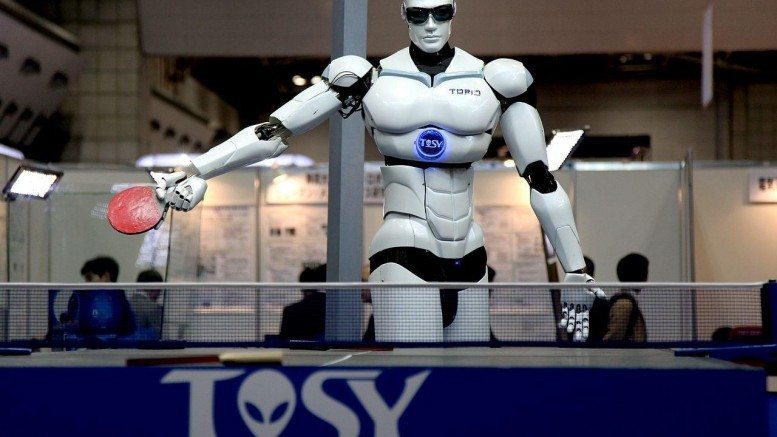 Instead of Technocrats running society, how about robots built by Technocrats instead? There is a major societal shift taking place even as this article is posted. ⁃ TN Editor

The impending robot revolution has certainly got people talking – from the workplace to the car and home, robots and AI has really grabbed the attention of the public.

However, setting aside Terminator-esque visions of the future, what do consumers really think of the impending AI revolution? Enterprise information management firm, OpenText, went and surveyed 2,000 UK consumers to find answers to that very question.

Initial findings from the survey mirrored many other reports and surveys, with consumers expecting AI to impact the human workforce and their daily lives in general.

The study found that 42 percent of UK consumers believe their job is likely to be replaced by a robot in the next 30 years, while 25 percent think that this could happen within the next 10 years.

However, the surprising, or not-so-surprising (depending on your opinion of politicians) findings from the report reveal that consumers would entrust the running of the country to robots. 66 percent of UK citizens expect that robots will be working within the government by 2037, with 16 percent believing this could happen in the next one to two years.

A further finding which may cause concern for Number 10 is that one in four think robots will make better decisions that elected government representatives, mainly in regards to the economy. However, a further 35 percent of UK citizens say robots would not be able to assess the cultural aspects when it comes to decision making.

Mark Bridger, VP, OpenText UK said: “The Digital Revolution will drive an increasing reliance on self-service technology, machine to machine (M2M) communication and AI, and there is no denying that every job in every industry will be impacted.

“However, while some jobs will disappear and other will change significantly, the opportunity for innovation and change is limitless.”