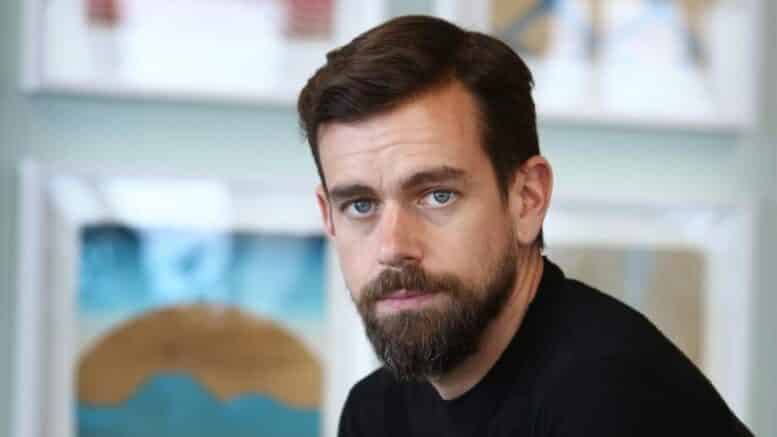 As much as I believe that blockchain technology has the potential to solve many of the problems humanity faces today, I also fear what can happen if blockchain technology is used to take away the privacy and rights of individuals, wrote technology executive and former hacker Trent Lapinski in an article for Cointelegraph.

Do you want to live in a world where every purchase you make and every interaction you have with others is recorded, documented and unchangeable?

What about a world where everyone is manipulated into rating each other in some kind of evil social rating system on a daily basis?

Your every move is recorded and every website you visit is documented. Every book you read, every time you step off the curb before the light changes, and every time you go even one unit above the speed limit it is used against you. If your score drops, you lose access to travel and quality food, and if it drops enough you eventually lose your home and become untouchable with no hope of ever getting ahead in life.

If you aren’t already aware, China has invested heavily in blockchain technology and cryptocurrencies in general, and it has been implementing a dystopian social credit system like the one I mentioned above. Meanwhile, a number of prominent cryptocurrencies and blockchain projects are in fact backed by Chinese investors. Why?

In light of everything we’re learning about China’s coverup of Covid-19, why would an authoritarian communist government invest in what is supposed to be free-market technology?

The fact of the matter is that blockchain is the digital manifestation of an immutable record. Unchangeable records have many benefits for privacy and protecting the rights of individuals when that’s the intention of the developer. However, when approached by an authoritarian, these same systems can be manipulated to enforce centralized systems of control and power.

As above, so below

As we’ve seen with the Covid-19 pandemic lockdowns, the governments of the world have no problem violating our rights, shutting down our businesses and destroying our economies. During the panic, several members of the United States Congress have been trying to pass anti-speech, anti-security and anti-innovation laws. Meanwhile, the US government is in talks with tech companies to get access to everyone’s location data to enforce social distancing. The government of the United Kingdom is looking to do the same.

What is happening right now is an absolute violation of our privacy and our civil liberties. The US and UK governments are trying to use the pandemic to get access to every citizen’s location data. The first in line to implement China-like social credit and surveillance systems are in fact the Western countries that supposedly value freedom, privacy and free markets. If this doesn’t concern you, it should.

When looking back at the history of bitcoin (BTC) and blockchain technology, it is clear that these algorithms and concepts were born out of the Great Recession of 2008. Bitcoin was designed to create an alternative system, incorruptible by the powers that be and authoritarian governments. However, those same world governments are now pushing for blockchain solutions that they control. They are not investing in blockchain to free us from their shackles, but to tighten their grip.

There is nothing “social” about the systems China has already implemented. These are systems of enslavement and control.

With a few tweaks of code, blockchain can be corrupted by authoritarians to build social credit enslavement systems. Matched with 5G, advances in surveillance technology, autonomous drones, facial recognition systems and artificial intelligence, blockchain can be used as the underlying infrastructure to crush privacy and freedom once and for all.

If world governments legislate encryption technology for their own purposes and pervert consensus mechanisms for their own centralized enslavement systems, we will end up with digital currencies that can be used against the people of the world.

With this said, I caution everyone working on blockchain technology: Do you know who you actually work for? Who is actually funding you? What is their ultimate intention? Will they sell what you’ve built to an evil empire? Can the systems you are designing for freedom be centralized and used to build a social credit system?

What happens if an immutable record is used against you?

Jack Dorsey is a very unhappy person. I read that even though he has great wealth he starves himself. What has Jack done? He has given his soul to Satan so Dorsey can have great power and wealth. But these will be taken from him because he gave not God the glory!

Also the article said, “As above, so below”. The reality of what this means is immense. It is an occult phrase, explained: https://www.lighthousetrailsresearch.com/blog/?p=10403

Flashback: Social Credit And The Dark Side Of Blockchain – David Icke

[…] Read More: Flashback Social Credit And The Dark Side Of Blockchain […]