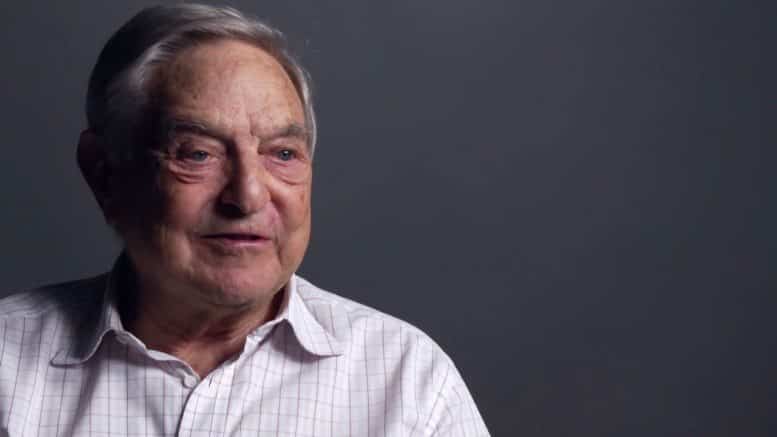 The hacktivist group DCLeaks penetrated Soros’ Open Society Foundation reveals that Soros intends to influence global migration policies, including erasing national boundaries. Soros is not a member of the elitist Trilateral Commission, but his policies and actions are right in line with it. ⁃ TN Editor

George Soros’s Open Society Foundations is anticipating an increase in “migration pressures in the coming decades” due in part to “globalization,” according to a leaked memo outlining a proposed strategy for successfully influencing immigration policy.

The memo, which was published by “hacktivist” group DCLeaks, contains a proposed strategy for OSF’s International Migration Initiative, which aims to influence global immigration policy. The proposed strategy previews the organization’s work from 2016 to 2019.

“IMI’s work on migration is set against a volatile backdrop. More people than ever before are crossing borders in search of safety and a better life, while in nearly every region xenophobia, populism, and hostility towards migrants are on the rise,” notes the memo.

“In some contexts, governments manage migration through guest worker programs that restrict migrants’ rights by tying them to short-term jobs, satisfying business demand for cheap labor while also appeasing anti-migrant sentiment. Elsewhere, governments pursue policies of deterrence and enforcement designed to keep migrants out. IMI’s work responds to both trends.”

“The fierce opposition to immigration reforms in the US and Europe, rising numbers of deaths in the Mediterranean, and record numbers of unaccompanied children point to a breakdown in the governance and public acceptance of migration,” the memo continues. “This will be amplified as demographic forces, globalization, climate change, and conflicts increase migration pressures in the coming decades.