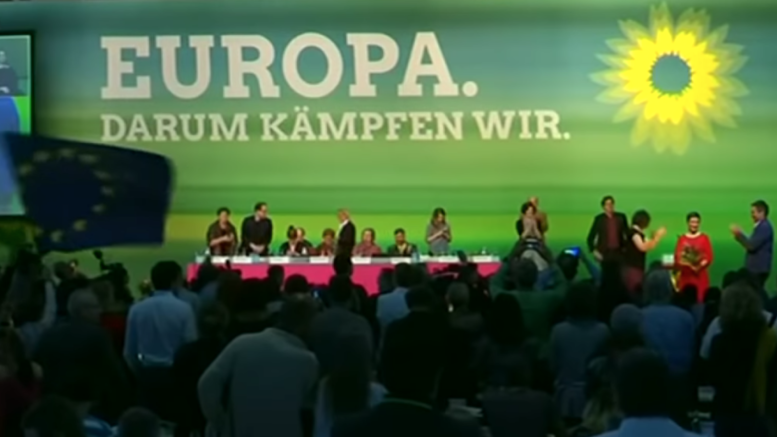 Please Share This Story!
PDF 📄
The Green agenda has taken on a life of its own and will not be stopped except by total defeat. The “ban cars from city centers” movement is now global in scope, including in American cities like San Francisco and Los Angeles. ⁃ TN Editor

The German Green Party has vowed to ban all vehicles from driving in city centres by the year 2030 in order to cut down on traffic jams, engine noise, and exhaust emissions.

The plan was initially developed by the Green Party in Berlin who have demanded that the German capital become a zero-emission zone within the next ten years, along with policies that would make it more expensive for residents to park their cars and a city toll for other motorists, Bild reports.

Werner Graf, the leader of the Greens in Berlin said that “Anyone who is sensible today must act radically,” and noted there would also be an investment in forms of public transportation such as buses and trains as part of the policy as well.

Several Green Party mayors expressed support for the idea with Hanover mayor Belit Onay stating, “My stance on the subject is clear and I have made this clear in the past few months: The stated goal is to have a car-free city centre for Hanover by 2030.”

“Our experience with free public transport on the first Saturday of Advent has shown that there are many people who do without their car anyway if there are good alternatives,” he said.

A spokesman for the German Association of the Automotive Industry (VDA), however, criticised the plan saying that any action toward climate policy should be taken on a larger level and not city by city and added that the Green’s plans were not realistic given the timeframe.

Oliver Luksic of the libertarian Free Democrats (FDP) was sceptical of the proposal and said that making cars a luxury could serve to further divide society as a whole.

The proposals are just the latest released this year by the German Greens as ways to combat or deal with the perceived fallout of climate change.

In June, the party said it will seek to ban all industrial farming across the country if it comes into power nationally in order to reduce greenhouse emissions from farm animals.